From Heisei to Reiwa: How Japan changed under Emperor Akihito 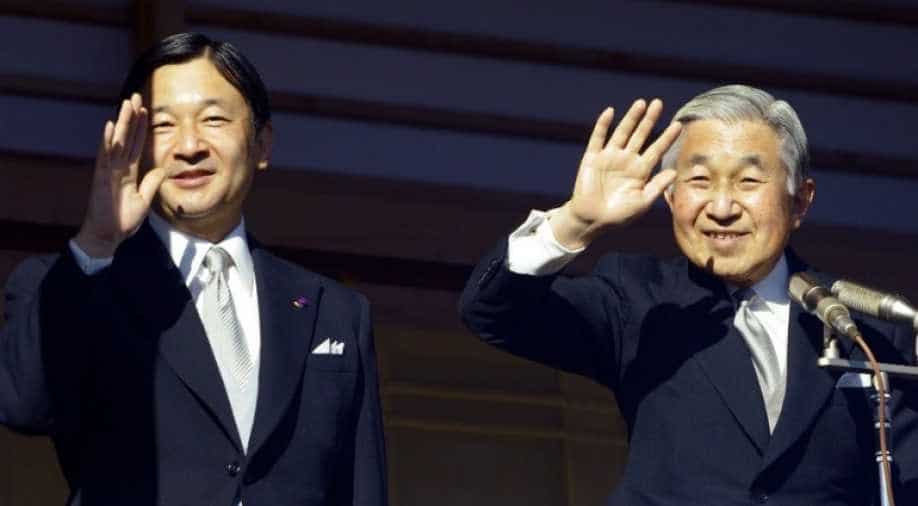 Crown Prince Naruhito will inherit a Japan vastly different from that of the start of his father's reign when the country was in the grip of an economic bubble and on the verge of a tech revolution.

Japan marks the end of an era with Tuesday's abdication of Emperor Akihito, and the outgoing monarch leaves behind a much-changed country.

Crown Prince Naruhito will inherit a Japan vastly different from that of the start of his father's reign when the country was in the grip of an economic bubble and on the verge of a tech revolution.

Here are some of the ways Japan has changed dramatically during the Heisei imperial era of Akihito's rule:

Japan's shrinking population is among the country's most pressing social and economic issues.

When Akihito took the throne, he was emperor of a country with a population of 123 million people.

The population continued growing for his first years in the job, peaking a decade ago at 128 million.

But since then, Japan's has been on a downward trend, with the birth rate regularly hitting new record lows.

The country's population now stands around 126 million and is continuing to decline despite government efforts to boost the birthrate.

Relations between Japan and China have not always been warm, but when it comes to trade, the two nations are on better terms.

When Akihito took the throne, the United States was still Japan's top trading partner -- a reflection of a relationship defined by the post-World War II experience.

But China overtook the US during Akihito's reign and trade with China has jumped more than 10-fold to 35 trillion yen from 2.7 trillion, far outstripping the 24 trillion yen in trade with the US.

Japan might now be a top international tourist destination, but that wasn't always the case.

Visitors have been pouring into the country in recent years, particularly ahead of the Rugby World Cup this year and Tokyo Summer Olympics in 2020.

And the government is hoping to boost that figure further, with a goal of 40 million tourists a year by 2020.

When Akihito took the throne, less than four per cent of parliamentary seats were occupied by women.

The rate has tripled since then, but still stands at just 14 per cent, a stubbornly low figure and out of step with most of the rest of the developed world.

Prime Minister Shinzo Abe's cabinet includes just one woman, despite his stated commitment to "womenomics" or increasing female representation in the workplace.

When Akihito took the throne in 1989, Japan was a nation of smokers.

The majority of men smoked -- 61 per cent, though the rate was vastly lower among women, just 12 per cent.

But smoking rates have plunged in Japan, particularly among men, with only 28 per cent of the male population now smoking.

Among women, the rate has dropped to nine per cent.

Strict laws against smoking in the street and health campaigns have been implemented in recent years, though the government's most recent legislation to ban smoking in restaurants and bars came under fire after being watered down.

Among the many pleasures of life in today's Japan is the high-tech toilet, complete with a warm water spray and often an array of other functions including an air dryer and even ambient noise.

Today, 80 per cent of households have "spray seats" according to government data.

But that figure was just 14 per cent in 1992, the earliest year for which data is available.