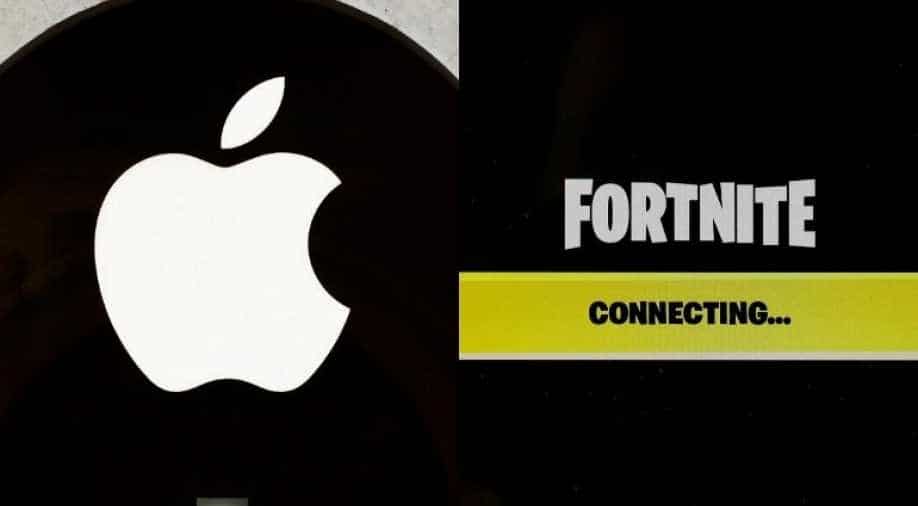 This echoes the accusations of Spotify, which also believes Apple has given unfair advantage to its Apple Music service over other streaming services

Fortnite maker Epic Games on Wednesday lodged a complaint against Apple with EU antitrust authorities, deepening its bitter feud with the iPhone-maker over its app store.

Apple and Epic have been caught in a fierce battle over whether Apple's tight control of the App Store, and its 30-per cent cut of revenue, is abusive.

The fight took a dramatic turn in August when Apple expelled Fortnite, one of the world's most popular games, from its app store after Epic released an update that dodges revenue-sharing with the iPhone maker.

Apple does not allow users of its popular devices to download apps from anywhere but its App Store, and developers have to use Apple's payment system which takes its cut.

"We will not stand idly by and allow Apple to use its platform dominance to control what should be a level digital playing field," said Epic Games CEO Tim Sweeney in a statement.

The company said the lawsuit "complements" other legal proceedings it has launched in the United States, Australia and Britain.

Also see| From Pacman to Fortnite: Video games that changed the world

The war over the Apple app store has widened to Facebook, where CEO Mark Zuckerberg has accused Apple of imposing rules for outside developers that it does not apply to its own services.

This echoes the accusations of Spotify, which also believes Apple has given unfair advantage to its Apple Music service over other streaming services.

With its European complaint, Epic joins Spotify and other developers who successfully spurred the EU into action with their own complaints.

Those gripes pushed the EU's powerful competition authority to open a series of cases against Apple in June, involving both its app store and its Apple Pay payment service.

Apple has angrily called the complaints by Spotify and others as "baseless", describing them as sour grapes by companies that do not want to play by the same rules as everyone else.

Apple — along with Google, Facebook, Amazon and Microsoft — is also targeted in Europe by a new draft legislation, the Digital Markets Act, which aims to limit their omnipotence.

But the plan, unveiled in December, is only at the beginning of a legislative process that could last years.