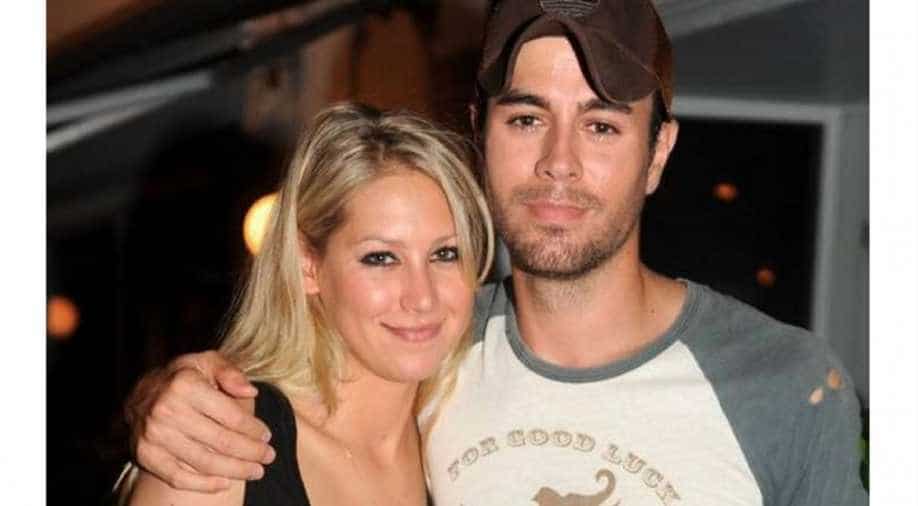 Kournikova and Enrique have been dating since 2001 when they met on the sets of the latter?s music video ?Escape? but are believed not to be married. Photograph:( Others )

As reported by a popular celebrity news website, the couple that has been dating since 2001, has welcomed a boy and a girl.

The twins were born during the weekend in Miami, Florida and have been named Nicholas and Lucy.

In the picture below, Anna can be seen wearing Enrique's jacket while he is on a tour in the States:

The couple has kept their relationship low-key ever since they got together.

The two met during the set of the singer's "Escape" music video. It has been 16 years for them.

Enrique and Anna have been questioned on several occasions when they would get married to which both have on separate occasions said that they are as good as a married couple.