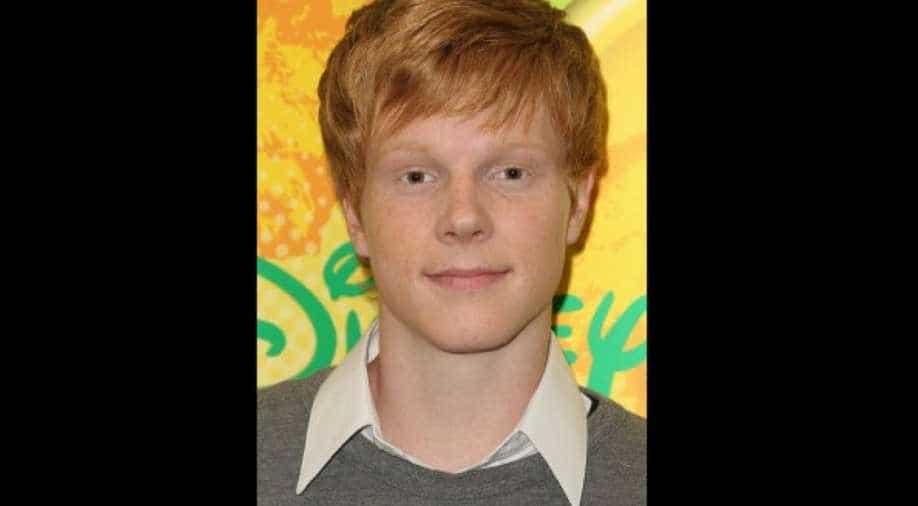 Former Disney actor Adam Hicks was behind bars on Thursday in connection with a series of early-morning armed street robberies in the Los Angeles suburb of Burbank, police said.

He was arrested on Wednesday with a suspected accomplice, 23-year-old Danni Tamburo, after an armed assailant had accosted a man in the area around 5:15 am (1315 GMT).

“The suspect pointed the handgun at the victim and demanded his wallet. Fearing for his life, the victim ran away and was able to escape to safety,” said Burbank police sergeant Derek Green.

As police officers were investigating the incident, three similar hold-ups occurred within minutes of one another in the same area, Green said, all involving “unsuspecting victims out for a walk.”

Witnesses recalled seeing a dark-coloured Kia with at least two occupants at the robberies. Police managed to pinpoint the car and arrested a woman after finding it contained property belonging to one of the victims.

That led a SWAT team to another address believed to be linked to Hicks and Tamburo – whom detectives believe was the driver – and both were arrested on suspicion of armed robbery and are being held on a $350,000 bail.