Elon Musk promises free rides through tunnel, but to where? 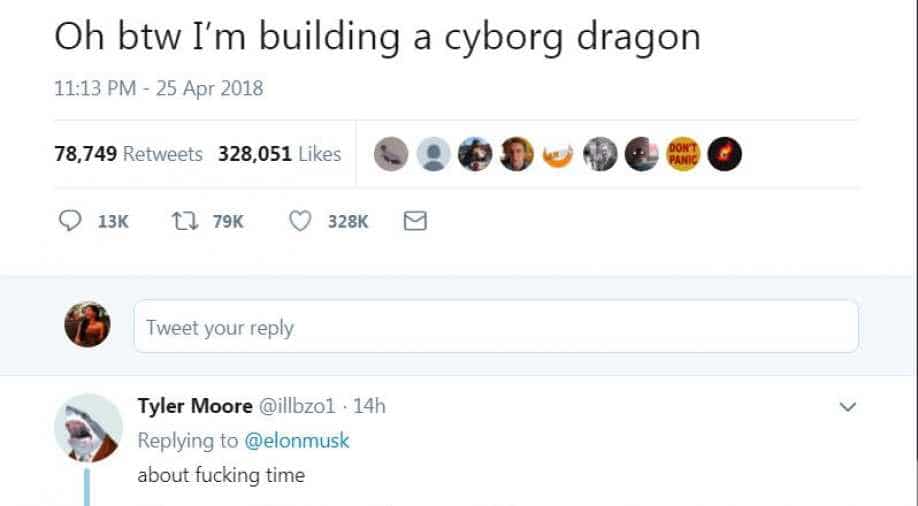 Billionaire businessman Elon Musk is promising the public "free rides" in the next few months through the first high-speed passenger tunnel drilled beneath Los Angeles by his aptly named underground transit venture, the Boring Company.

The question is whether the tunnel as advertised by Musk on social media will live up to the sensation he stirred by suggesting commuters will soon get to sample a new subterranean traffic system he has under development in the nation's second-largest city.

The tunnel is shown in an attention-getting video clip Musk posted to Instagram on Thursday actually runs not under Los Angeles but beneath the tiny, adjacent municipality of Hawthorne, where his Boring Company and SpaceX rocket firm are both headquartered.

And it was uncertain whether the permits he received from the Hawthorne would even allow the public to set foot in the tunnel, originally proposed strictly as an experimental project to test Musk's concepts for a high-speed transit network.

"There will be no cars or people in the research tunnel," according to the minutes of a special Hawthorne city council meeting last August to review the proposed easement or right-of-way, Boring sought for the tunnel.

Musk, who also leads the Tesla Inc electric car manufacturing company, launched his foray into public transit after he complained on Twitter in December 2016 that clogged traffic was "driving me nuts," vowing then to "build a boring machine and just start digging."

"First Boring Company tunnel under LA almost done! Pending final regulatory approvals, we will be offering free rides to the public in a few months," he wrote.

According to public records, Boring started with a 350-foot-long tunnel on private property belonging to SpaceX and later sought the easement to extend the tunnel another 2 miles underground beneath Hawthorne city streets.

Boring has since sought approval to dig a similar experimental tunnel that would run for 2.7 miles beneath the busy west side of Los Angeles proper but has yet to break ground there.

Both plans were pitched as first steps toward developing a subterranean network of tunnels envisioned by Musk for rapidly whisking car and pedestrian traffic within and between cities to ease road congestion at the surface.

"Super huge thanks to everyone that helped with this project," Musk said in his social media messages. "As mentioned in prior posts, once fully operational (demo system rides will be free), the system will always give priority to pods for pedestrians & cyclists for less than the cost of a bus ticket."

The message accompanied a fast-forward video of the tunnel's interior shot by a camera travelling the length of the cylindrical passageway, well lit and roughly 12 feet in diameter. A man in a hard hat is seen working at one end of apparently unfinished underground tube.

While Musk referred to the tunnel as the first his company has excavated under "LA", the footage is from the existing tunnel in Hawthorne, said Alison Simard, a spokeswoman for Los Angeles City Councilman Paul Koretz, who has supported Boring's request to fast-track approval of a Los Angeles test tunnel.

She said there was nothing in that request, which City Council's public works committee approved in April, that would allow public entry into a test tunnel.

Hawthorne city officials were not available for comment city offices there are typically closed on Fridays.