Don’t be selfish and think of others, get a Covid shot: Queen Elizabeth 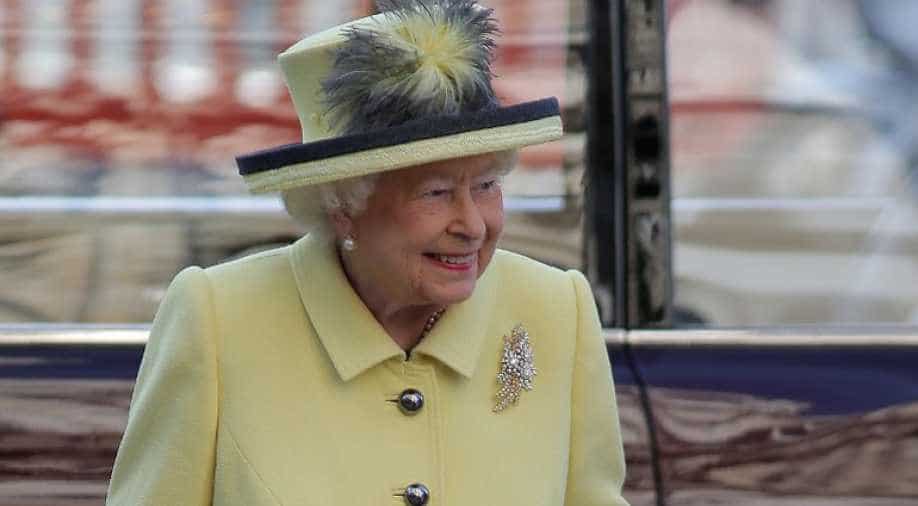 The monarch and her 99-year-old husband Prince Philip, who is currently in hospital with a non-COVID infection, received their shots from a household doctor at the queen’s Windsor Castle residence, with their age putting them in the priority group for England’s coronavirus vaccine rollout.

Queen Elizabeth II, the United Kingdom’s 94-year-old monarch, has told her subjects to stop being selfish and “think of others rather than yourselves” and get a COVID-19 vaccine.

The head of state was speaking on a video call with health professionals and said “it didn’t hurt at all.”

The monarch and her 99-year-old husband Prince Philip, who is currently in hospital with a non-COVID infection, received their shots from a household doctor at the queen’s Windsor Castle residence, with their age putting them in the priority group for England’s coronavirus vaccine rollout.

“Once you’ve had a vaccine you have a feeling of you know, you’re protected which I think is very important and as far as I could make out it was quite harmless,” the queen said in a video call with health officials overseeing inoculations across the four nations of the United Kingdom.

“It was very quick, and I’ve had lots of letters from people who have been very surprised by how easy it was to get the vaccine. And the jab – it didn’t hurt at all,” she added, likening the virus to a plague.

More than 18.6 million Britons have already received their first COVID-19 vaccine injection, and celebrities including singer Elton John and actor Michael Caine have joined campaigns encouraging people to take up offers to have the shot.

Britain’s vaccines minister said this week that between 11% and 15% of the public were hesitant about getting the shot, particularly among ethnic minority groups, amid conspiracy theories around the inoculations.

“It is obviously difficult for people if they’ve never had a vaccine because they ought to think about other people other than themselves,” said the queen, who described Britain’s rollout of the vaccination, one of the fastest in the world, as “remarkable”.

Other members of the royal family, including heir-to-the-throne Prince Charles and his son Prince William, have been visiting vaccination centres over the last fortnight to thank staff and volunteers for their work.

It comes, though, amid concern over the health of Prince Philip, the Duke of Edinburgh, who was admitted to a London hospital last week and has since spent nine nights there receiving medical attention for an unspecified infection.

On Tuesday, the Duke and the queen’s youngest son Prince Edward said he was “a lot better”, and the day before William said his grandfather was “OK”.