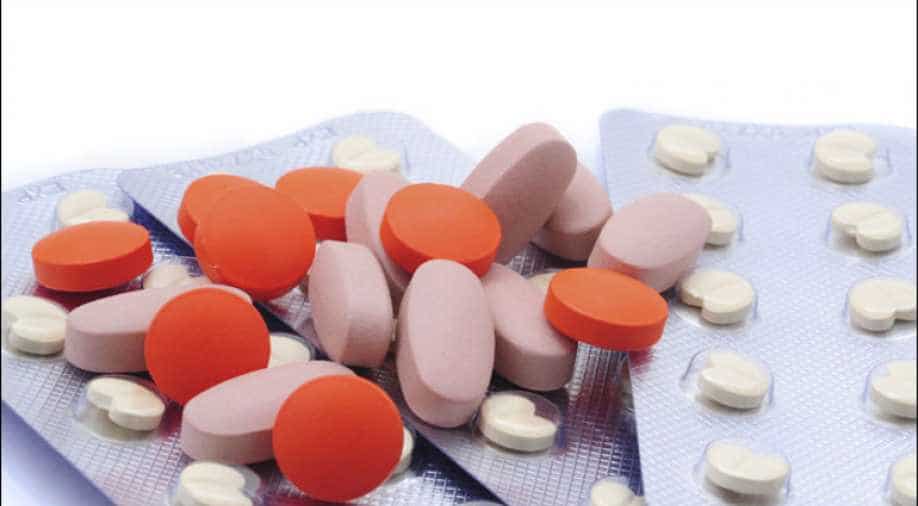 The official from the United Nations' food agency issued the warning on the sidelines of an international meeting in Bangkok focused on antimicrobial resistance (AMR). Photograph:( Zee News Network )

Consumption of some common antibiotics during the first trimester of pregnancy has been linked with higher risks of birth defects, according to a new study.

The study was published in the medical British Medical Journal on Wednesday.

Macrolide antibiotics include erythromycin, clarithromycin and azithromycin are used to treat infections, such as pneumonia, bronchitis and urinary, skin and sexually transmitted diseases. It is often prescribed for patients who are allergic to penicillin.

The study cohort included 1,04,605 children born from 1990 to 2016 whose mothers were prescribed one macrolide monotherapy or one penicillin monotherapy from the fourth gestational week to delivery.

Prescribing macrolide antibiotics during the first trimester of pregnancy was associated with an increased risk of major malformation and specifically cardiovascular malformations compared with penicillin antibiotics.

Macrolide prescribing in any trimester was associated with an increased risk of genital malformations.

The findings show that macrolides should be used with caution during pregnancy and if feasible alternative antibiotics should be prescribed until further research is available.

According to Proceedings of the National Academy of Sciences of the United States, India’s antibiotics consumption increased by 103 per cent from 2000 to 2015, the highest in low and middle-income countries.