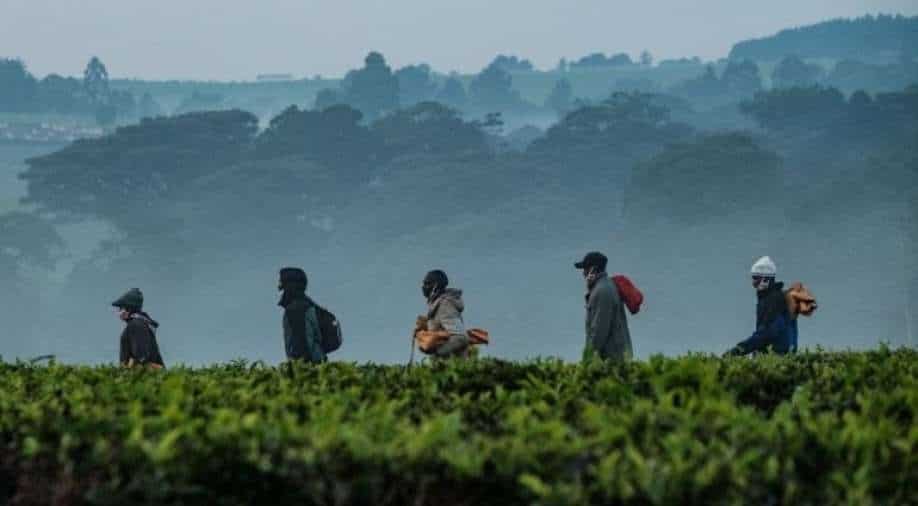 After water, tea is the most consumed drink in the world and has been affected by disruption in tea supplies from the Kenya which might have global impact

Climate change could demolish Kenya’s tea production as temperatures continue to rise.  Kenya is the world’s largest exporter of tea which has been deeply affected by unpredictable rainfall and infestations of insects, as per a report by the charity Christian Aid.

After water, tea is the most consumed drink in the world and has been affected by disruption in tea supplies from the country, which might have global impact.

The Christian Aid charity said that the country’s black tea crop is currently under threat. This is just the tip of the iceberg, scientists believe, for climate change will cause shortages of such crops across the world as the planet warms.

The report cited a peer-reviewed study which stated that the threat of rising temperatures and unpredictable weather patterns has multiplied tremendously. By 2050, droughts and insect infestations could destroy 26.2 per cent of the country’s tea growing areas.

During the same time frame, climate change will reduce areas with growth capability by 40 per cent. "For generations we have carefully cultivated our tea farms and we are proud that the tea that we grow here is the best in the world," Richard Koskei, a tea farmer from Kenya told AFP.

According to the head of Christian Aid’s Africa division, Karimi Kinoti, tea was an example of how countries that contributed least to climate change will suffer its most dire consequences.

Also read: Climate change: The action is missing despite the high-profile summits

"Africans make up 17 percent of the world's population but we generate just four percent of the greenhouse gas emissions that have caused the climate crisis… And yet it is we who are suffering the brunt of the impacts of climate change”, she said.

According to the report, the livelihoods of over 3 million people in the country’s tea industry are now under threat.