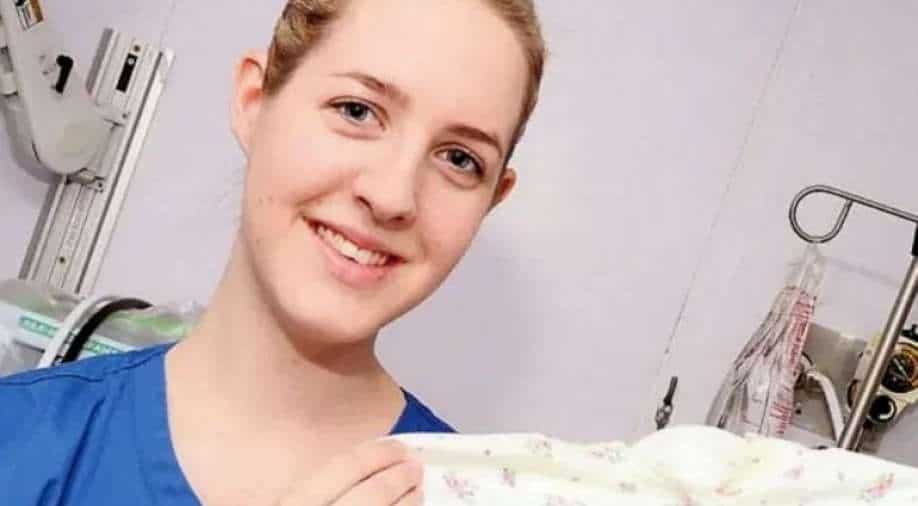 A 30-year-old UK nurse has been charged on Wednesday for murdering eight kids and attempting to kill another 10, police in Chester said.

Lucy Letby was arrested on Tuesday and the charges are on "a number of baby deaths and non-fatal collapses at the neonatal unit at the Countess of Chester Hospital" from June 2015 to June 2016, Chester police said in a statement, as quoted by news agency AFP.

The charges are levelled following a three-year-long investigation into the deaths at the Countess of Chester Hospital's neonatal unit after there was a huge rise in the deaths of infants in the hospital.

"Lucy Letby, of Arran Avenue, Hereford, is facing eight charges of murder and 10 charges of attempted murder," a spokesperson of Cheshire police said, as quoted by The Sun.

"The Crown Prosecution Service has authorised Cheshire Police to charge a healthcare professional with murder in connection with an ongoing investigation into a number of baby deaths at the Countess of Chester Hospital."

An internal probe was launched when medical professionals found premature babies had died due to heart and lung failure.

Letby's friends and family during that time insisted the "awkward but kind-hearted" nurse was innocent.

She was previously arrested in 2018 and 2019 and will be produced before magistrates on Thursday in nearby Warrington.