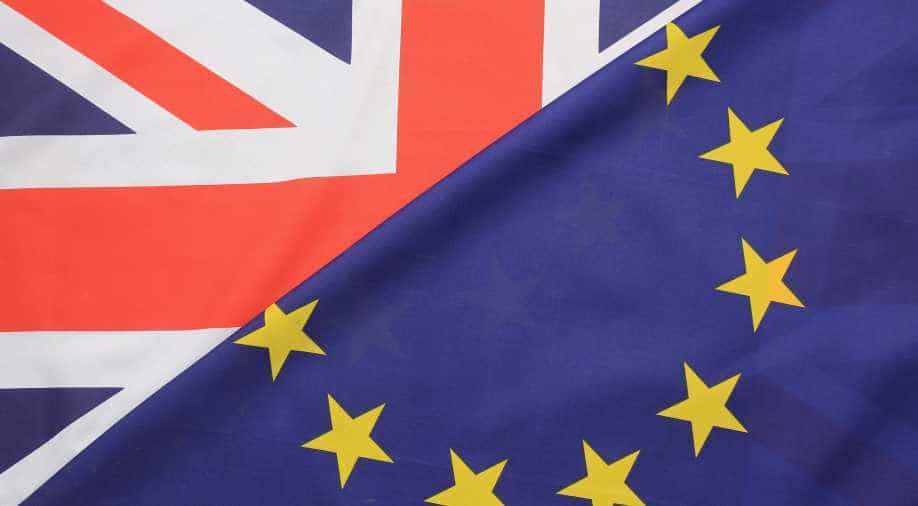 The government of Prime Minister Theresa May denied the claims and said it did not commission the report. May has promised to trigger Article 50 of the Lisbon Treaty by the end of March next year. Photograph:( Getty )

The British government has no overarching plan for Brexit and may take another six months to agree to a negotiating strategy, according to a leaked memo on Tuesday.

Civil servants are struggling to cope with more than 500 Brexit-related projects and an extra 30,000 extra staff may be needed to handle the workload, according to the memo published by The Times, reportedly prepared for the government by a consultant.

The document, dated November 7 and titled "Brexit update", says "no common strategy has emerged" for leaving the European Union, despite lengthy debate among senior officials.

The government of Prime Minister Theresa May denied the claims and said it did not commission the report.

"This is not a government report and we don't recognise the claims made in it," a spokesman for May's office said.

"We are focused on getting on with the job of delivering Brexit and making a success of it," he said.

It could take another six months for the British government to agree on its priorities for Brexit, the memo, also seen by the BBC, suggests.

Although each government department has developed plans to cope with the departure, "this falls considerably short of having a 'Government plan for Brexit' because it has no prioritisation and no link to the overall negotiation strategy," the memo reportedly states.

It criticises May's approach, accusing her of "drawing in decisions and details to settle matters herself".

May has promised to trigger Article 50 of the Lisbon Treaty by the end of March next year to formally start the process of leaving the EU, but she has so far given few details of her strategy.

The leaked memo also says big businesses are expected to "point a gun at the government's head" after the government assured carmaker Nissan that it would not lose out on investment after Britain leaves the EU.

May used a key address in the City of London late yesterday to say that Britain will seize on Brexit to become a global leader on free trade and "forge new and dynamic trading agreements".