Brexit effect: Turbulent road ahead or sky full of opportunities for British airlines? 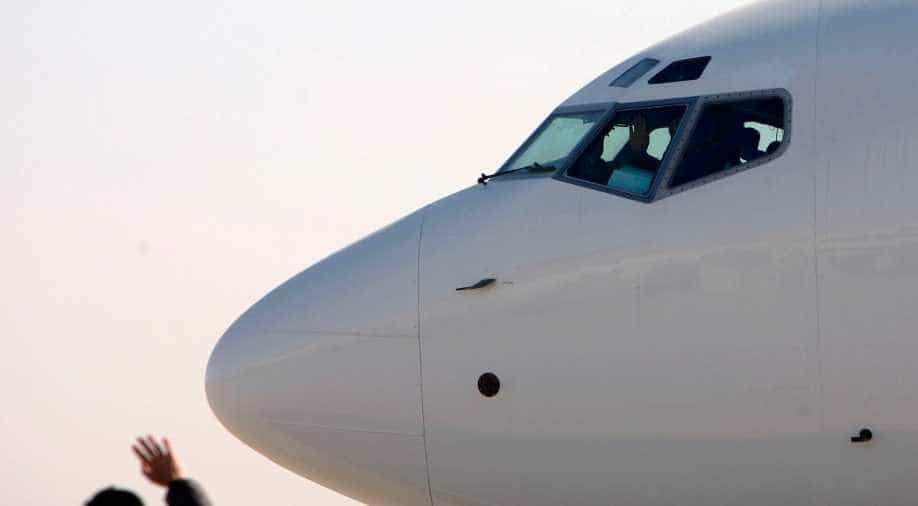 Follow Us
Britain's vote to leave the European Union (EU) could open a period of turbulence for the country's airline industry, which has soared under the EU's Single European Sky system over the last two decades.

Among the mass of agreements that Britain will have to renegotiate with Brussels are those governing flights between Britain and the rest of the EU.

"They are not long, the days of wine and roses," whether for airlines, airports or British air travellers, points out Peter Morris, chief economist at Ascend Flightglobal Consultancy.

British airlines may not be able to introduce any route without prior authorisation
The single sky system lifted trade restrictions on airlines controlled by EU member states or their nationals, and whose headquarters are located within the EU. Unless British negotiators manage to secure preferential conditions, British airlines will lose this status.

This will mean they no longer enjoy rights including being able to freely set airfares, and to launch any route in Europe without getting authorisation in advance.

In concrete terms, passengers leaving or arriving in the United Kingdom will face new taxes, while British airlines will be slower to develop new routes.

Airlines in Britain might want to remain in Single European Sky
The shares of two main key players in the sector, EasyJet and the International Airlines Group (IAG), plummeted Friday following the news of the shock Brexit vote, losing 14.35 percent and 22.54 respectively on the London market.

Low-cost airline Ryanair, however, which campaigned vocally for Britain to remain in the EU, is a little less exposed because it is based in Ireland, even if it has a large presence in Britain.

As soon as the referendum result became clear, EasyJet wrote to British and EU authorities pressing them to ensure that Britain remains in the Single European Sky.

"Britain being in Europe is the best thing for Britain," EasyJet chief executive Carolyn McCall told AFP a few months before Thursday's referendum.

"That is based on the fact that deregulation of aviation has been a fantastic benefit to consumers," she said, noting that it had reduced fares by 40 percent and increased routes by 170 percent.

On Friday the airline insisted that Brexit will not have a major impact on its strategy, but also said it was working on alternative options to allow it to maintain its current network and operations.

According to Morris, EasyJet, currently based at Luton airport north of London, "will doubtless already have plans under way for a head office within the EU, perhaps under a different brand".

He said he also expects that IAG, which includes British Airways and which is headquartered in London, will try to widen its network using its non-British subsidiary airlines, at the expense of British Airways.

IAG also owns Spanish carriers Iberia and Vueling as well as Ireland's Aer Lingus, which it could use to strengthen its operations around hubs in Dublin and Madrid.

That could harm London's role as an international hub with five airports.

Fall in demand for flights to Europe also likely
The Brexit vote may have a few more consequences for the aviation sector in the country.

On the downside for the British capital, tides of US and Asian passengers who transit via its airports could be attracted by offers from hubs which remain in the EU.

The former London mayor, tipped as a frontrunner to succeed Prime Minister David Cameron after the Brexit vote, has long campaigned for an alternative plan to build a new airport in the Thames estuary east of the capital.

"For Heathrow and its third runway the game's up," said John Strickland of JLS Consulting. He highlighted another more immediate consequence of the Brexit vote: the collapse of sterling on exchange markets.

This will lead to higher fuel and lease costs, and a likely fall in demand for flights to Europe by British travellers whose pounds aren't worth as much on the continent since Thursday's shock vote.