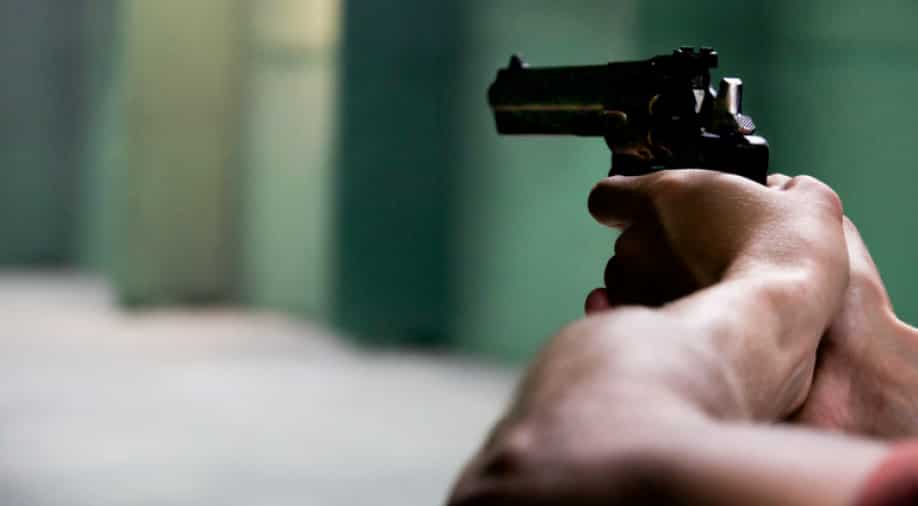 The teenager is known to have a troubled past but had apparently reformed his life after joining a local church (Representative image: Pexels) Photograph:( Others )

Police seized 17 weapons, including an Uzi submachine gun, as well as a huge amount of ammunition.

"The individuals exchanged fire with the police, 17 were hit by bullets and transported to a hospital, where they were confirmed dead," the state security secretariat said of the clash late Tuesday.

The aim of the police operation had been "to intercept a group of drug traffickers from a criminal faction that was preparing to murder rivals to take control of drug selling positions" in the city.

Police seized 17 weapons, including an Uzi submachine gun, as well as a huge amount of ammunition.

Military police commander Ayrton Norte told reporters that authorities were tipped off that 50 armed people were in a truck heading to attack a rival gang.

Various groups are fighting for control of the drug trafficking business in the north of Brazil, a strategic area for the transport of cocaine from neighbouring countries such as Colombia, Peru and Bolivia.

"We intervened to save lives, to apply the law and unfortunately they instigated a confrontation and were defeated," said Norte.

"Good always overcomes evil. Whomsoever dares to take on the police will face the appropriate response."

Local news website Portal do Holanda said a 14-year-old and 17-year-old were among those killed, although authorities have not confirmed that.

At the end of July, 57 inmates were killed during a riot at a prison in Para state, which neighbours Amazonas, whose capital is Manaus.

In January 2017, more than 100 inmates were killed in a spate of prison clashes, the bloodiest of which was in Manaus.

Prison conditions in Brazil have been widely condemned due to chronic overcrowding, while riots and attempted breakouts are common.