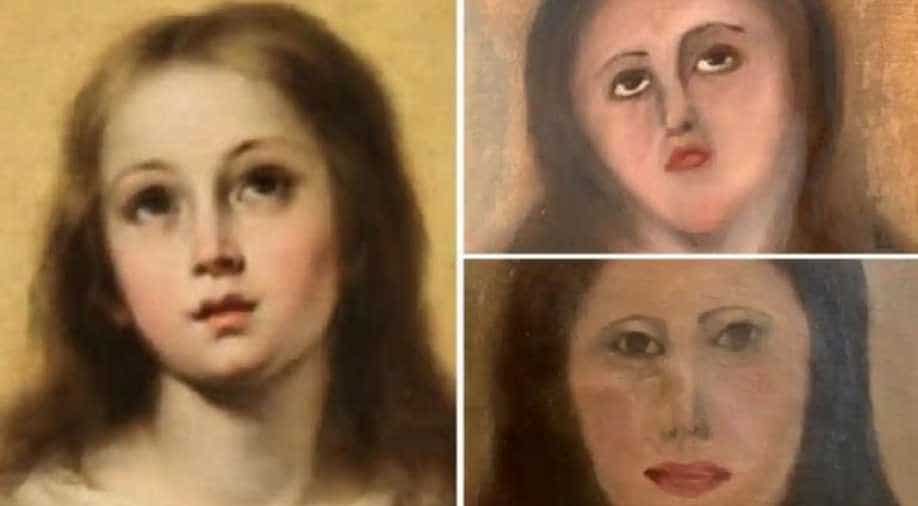 A Valencia-based art collector paid $1,355 to a furniture restorer to get  Murillo's painting 'Immaculate Conception' cleaned. Instead of cleaning it up, the painting was botched up.

According to Spain-based Europa Press, the restorer attempted twice to fix the painting but the matters worsened and Virgin Mary in the art piece is now unrecognizable. 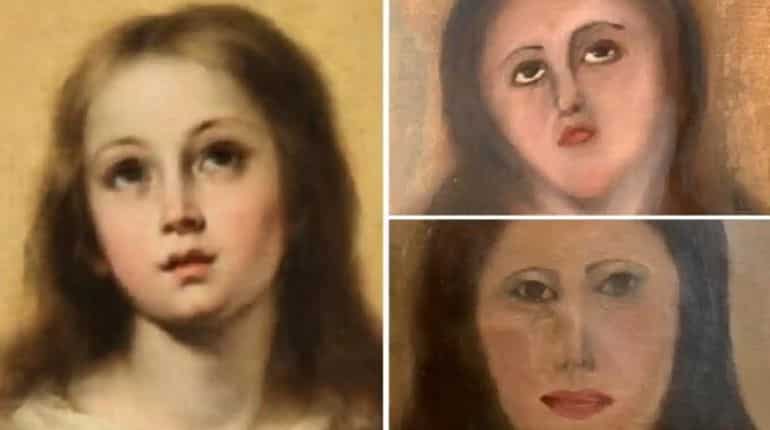 “I don’t think this guy – or these people – should be referred to as restorers,” Fernando Carrera, former president of Spain’s Professional Association of Restorers and Conservators (Acre) told the Guardian.

“Let’s be honest: They’re bodgers who botch things up. They destroy things.”

"This lack of regulation translates into an absence of protection of our heritage," said Acre.

"In recent years, conservation-restoration professionals have been forced to emigrate or leave their professions due to a lack of opportunities," it added, warning that the industry was at "serious risk of disappearing" in Spain.

In 2012, a valuable fresco of Jesus Christ was destroyed after an elderly parishioner attempted to restore. The botched up painting was dubbed as 'Monkey Christ'. 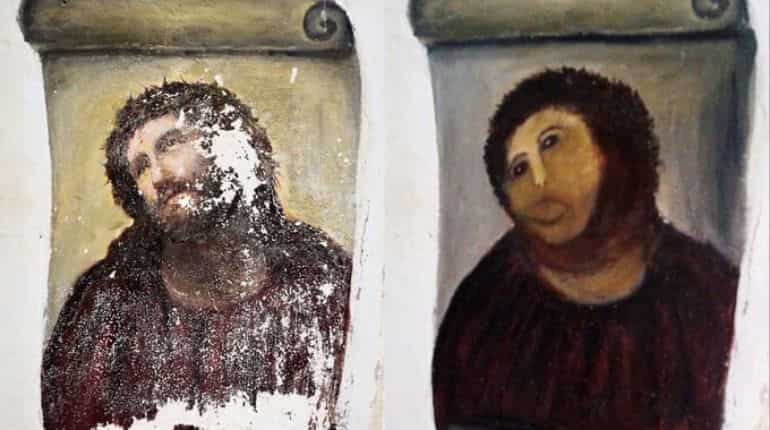