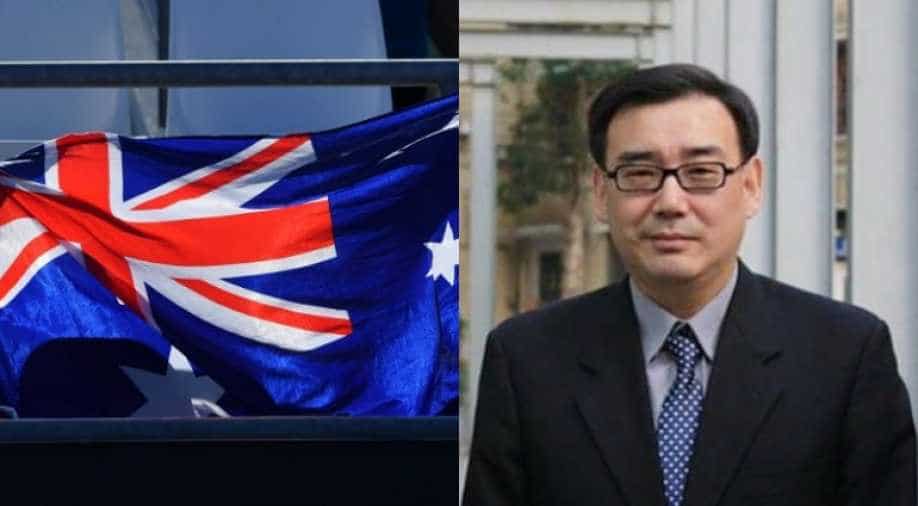 His disappearance comes at a time of high tension between China and some parts of the West after two Canadians, a diplomat on unpaid leave and a consultant, were arrested in China on suspicion of endangering state security.

Australia is investigating the whereabouts of a Chinese-Australian man, the Department of Foreign Affairs and Trade (DFAT) said on Wednesday, after a newspaper report raised fears that the dissident former diplomat has been detained in China.

The Sydney Morning Herald newspaper reported on Wednesday that friends feared Yang Hengjun, an author and former Chinese diplomat who is now an Australian citizen, had been detained because he had not been reachable for several days.

His disappearance comes at a time of high tension between China and some parts of the West after two Canadians, a diplomat on unpaid leave and a consultant, were arrested in China on suspicion of endangering state security.

Those arrests were widely seen in the West as retaliation by Beijing for the arrest of Meng Wanzhou, a senior Huawei Technologies executive, in Canada on December 1. She is accused of violating US sanctions on Iran.

Two friends contacted by Reuters said they had reported Yang as missing to DFAT. They said he had been missing since he flew from New York to Guangzhou in southern China on Friday.

One of those friends, Feng Chongyi, an academic at the University of Technology in Sydney, said Yang had been scheduled to fly on to Shanghai but never arrived.

"I believe he is in custody of the Ministry of State Security in Beijing," Feng said.

China's Ministry of Foreign Affairs and Ministry of Public Security did not respond immediately to requests for comment.

A DFAT spokeswoman confirmed the department was investigating but did not identify Yang by name.

"The Department of Foreign Affairs and Trade is seeking information about an Australian citizen who has been reported missing in China," the spokeswoman said.

A source familiar with the investigation said Australia made contact with Chinese officials overnight to ask about Yang's whereabouts.

Australia joined international condemnation of the arrest of the two Canadians but Yang has long been in the sights of Chinese authorities. He has criticised what he described as Chinese interference in Australia.

Chinese President Xi Jinping has presided over a sweeping crackdown on dissent since coming to power in 2012, with hundreds of rights lawyers and activists detained. Dozens have been jailed.