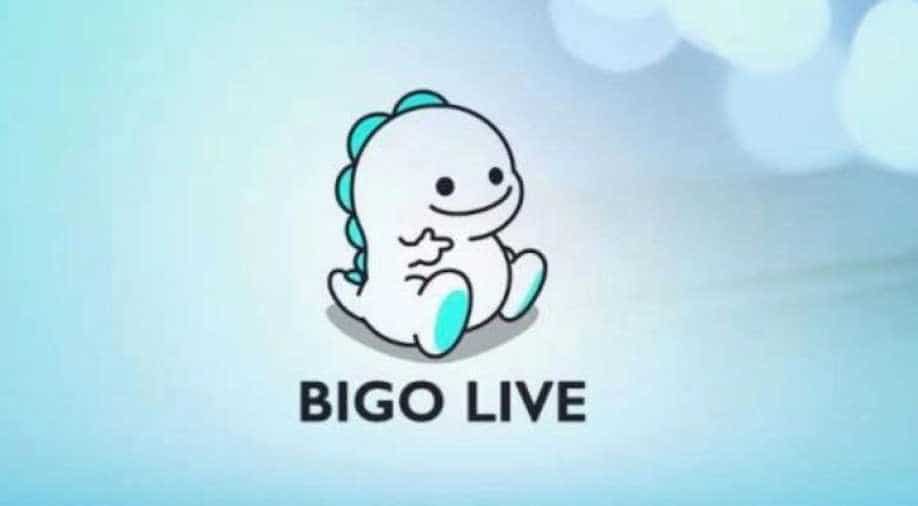 The move, which follows India's ban on the firm's apps during this year's flare-up in hostilities between New Delhi and Beijing, comes as the United States toughens scrutiny of Chinese-owned firms in one of its most promising markets.

BIGO Technology, a smaller rival of embattled Chinese appmaker ByteDance, is shifting servers from Hong Kong to Singapore, out of the reach of a new national security law at a time when it is seeking to emphasise independence from its Chinese parent.

The move, which follows India's ban on the firm's apps during this year's flare-up in hostilities between New Delhi and Beijing, comes as the United States toughens scrutiny of Chinese-owned firms in one of its most promising markets.

President Donald Trump has said the United States could exert more pressure on China-owned companies after threatening to ban ByteDance's popular short-video app TikTok over concerns about the safety of the personal data it handles.

Bigo, whose equivalent app, Likee, and live streaming app, Bigo Live, compete with TikTok, has not been named by U.S. authorities, but a senior official of the firm told Reuters it hoped "not to be caught in the crossfire."

"The unfortunate thing is sometimes we can't control what other people think," Mike Ong, vice president of government relations, said in an interview at the firm's headquarters in the city state, where it was founded in 2014.
Ong said the firm runs "totally independently" of JOYY, a U.S.-listed Chinese tech firm that bought it last year in a deal valuing Bigo at $2.1 billion. Bigo is an abbreviation of "Before I Get Old."

JOYY's chief executive, Chinese national David Li, is a co-founder and chairman of both companies.

Ong, who worked with Singapore's telecoms regulator before joining Bigo late last year, said it does not provide services in China, and has its own management, resources and infrastructure, including data centres.

With Hong Kong's new national security law giving Beijing authority to demand that companies turn over user data, Bigo, like other global tech firms, is moving its servers out of the semi-autonomous city.

"There's a certain apprehension with what's going on in Hong Kong," said Ong. "To be safe, we have decided to make sure that we relocate them (servers) to Singapore."

Bigo's biggest data centre capacity is in Singapore, along with other markets where it operates, such as India, the United States, Europe and the Middle East.

Still, despite its repeated assertions of independence and Singapore origins, India banned it, along with some Chinese apps, in June as presenting threats to the South Asian nation's "sovereignty and integrity", after a border clash with China.

India is among Bigo's biggest markets and the base of more than a fifth of its global staff of 5,000.

Bigo said it had appealed to both Singapore and Indian governments for help in the matter. Neither immediately responded to a request for comment.

Singapore is among the most popular locations for Chinese firms looking to expand overseas, since ethnic Chinese make up a majority of its population and Mandarin is widely spoken.

But even there, Bigo's situation exemplifies the growing challenges for firms in a world of increasingly polarised technology.

"The ownership of a company isn't decided by where the headquarters is, but who takes the majority share," said Xiaofeng Wang, an analyst with research firm Forrester.

If countries were to ban apps based on politics, companies would have few options even if they were separate entities from their parents with different brands, she added.

Asked if the company was looking at listing Bigo, diversifying its ownership or selling its U.S. business, Ong said it was weighing various scenarios, but declined to give details.

As the coronavirus pandemic forces people to stay home, Bigo has become a major growth driver for parent JOYY. Bigo Live has seen growth of more than 30% in monthly active users since the start of the year, with a corresponding figure of 50% for Likee.

Europe and North America are the firm's fastest growing markets, it said.