Ahead of her wedding, Meghan Markle finds a place in UK's Madame Tussauds 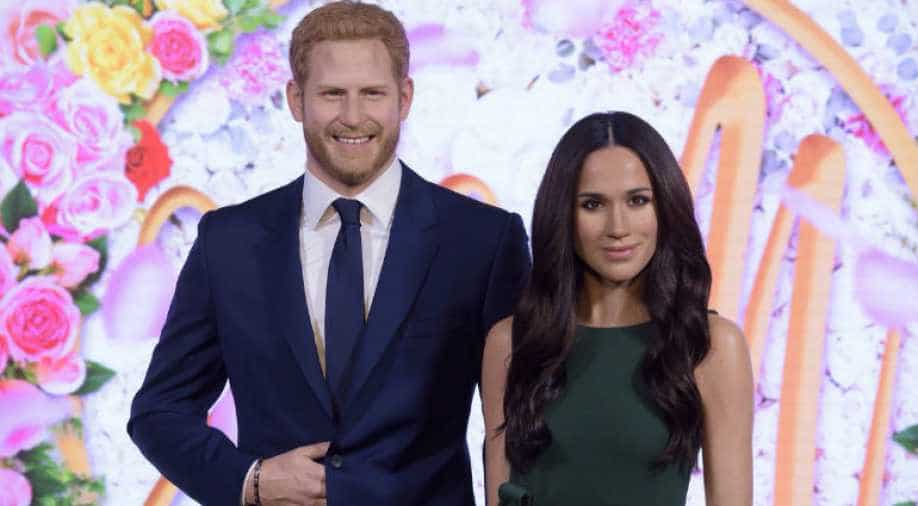 She is now royalty so it natural that she would find a place at Madame Tussauds London. The waxwork of "Suits" actress Meghan Markle, who is set to wed Prince Harry later this month, is the latest addition to Madame Tussauds museum.

"Dressed in their famous engagement announcement outfits, Meghan`s figure sports the sold-out green P.A.R.O.S.H. dress and a replica of the engagement ring designed by Harry himself, with some added Madame Tussauds London magic to make it sparkle elegantly on the future Duchess` perfectly manicured hand," the museum said in a statement.

OMG the day has come! We're SO excited to announce that Meghan Markle will be joining Prince Harry at #MadameTussaudsLondon on the 19th of May! Who's ready to hang with the royal couple? ? #RoyalWedding #MeghanMarkle pic.twitter.com/d1swSiAHgz

The new piece was unveiled ahead of its installation on May 18, when the museum would be holding a special "royal stag and hen do" on the eve of the couple`s real-life big day.

"You are cordially invited to A Royal Stage and Hen-Do! What better way to celebrate the wedding of the year than with the happy couple themselves during their last night of freedom!" the attraction said.

The figure of Prince Harry was originally introduced to celebrate the young royal`s 30th birthday but has been remodelled to mark his wedding to Markle. It adds his "dashing beard".

"There is a lot of love out there for Meghan and Harry and we`re following their lead by inviting the great British public to join the couple in their wedding celebrations here at Madame Tussauds London," said the facility`s general manager Edward Fuller.