World Cup final was the best and worst day of my cricketing life: Martin Guptill 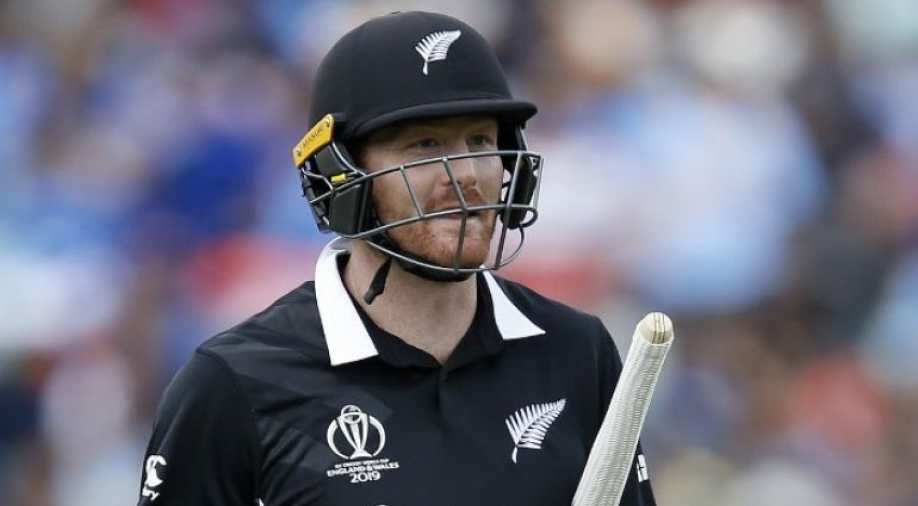 'I think it was both the best and worst day of my cricketing life! So many different emotions, but mainly proud to represent New Zealand,' said

After coming out as the losing side in the ICC Men's Cricket World Cup final, New Zealand's opening batsman Martin Guptill posted an emotional message on Instagram saying it was the best and worst day of his cricketing life.

"Hard to believe it's been a week since that incredible Final at Lords. I think it was both the best and worst day of my cricketing life! So many different emotions, but mainly proud to represent New Zealand and play for the @blackcapsnz alongside a great group of mates. Thank you to everyone for all your support, it has been amazing," Guptill wrote on Instagram.

In another post, Guptill thanked his family for always being with him through thick and thin.

"I couldn't have been more proud to have my 2 best supporters with me for the ride. @lauramcgoldrick13 you are my rock. Thank you and Harley for being there through the good times and the tough. Love my girls more than anything," Guptill posted.

The final between New Zealand and England at the Lord's Cricket Ground on July 14 could not separate the two sides despite the 50-over match and subsequent super over as both ended in a tie.

England have finally declared the champions on the basis of boundary countback rule.

New Zealand had set up a target of 242 for England to win the World Cup.

As the hosts needed nine runs off three balls, Ben Stokes hit the ball into the deep and ran for a double. Guptill had thrown the ball in an attempt to run out Stokes but the ball bounced off Stokes' bat and reached the boundary giving England six runs.

Former ICC Elite umpire Simon Taufel had said that there was a judgement error by the on-field umpires and the six runs should not have been awarded."There was a judgment error on the overthrow.

That's the act. It becomes an overthrow from the instant of the throw," Taufel had said.

In the super over, New Zealand needed two runs of the final ball for the win, but Guptill was run-out, ending the over in a tie and leaving the batsman distraught.

Many former cricketers had criticised the ICC for deciding the World Cup winner on the basis of boundary countback.