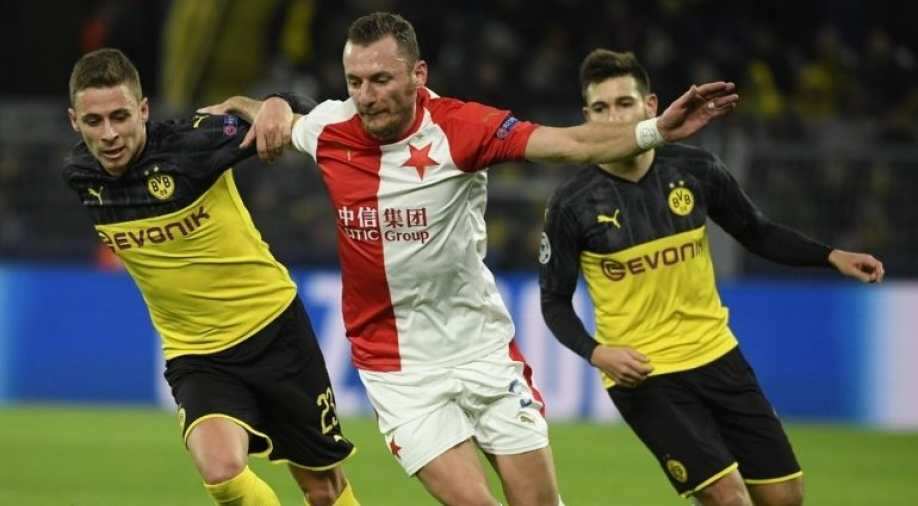 The defender signed a contract with West Ham side until 2023, with the option of a further two years.

The defender signed a contract with West Ham side until 2023, with the option of a further two years.

Also read: UEFA Player of the Year 2020: How many points did Lewandowski, Messi, Ronaldo acquire?

The 28-year-old joins his former Slavia and current national team-mate, Tomas Soucek, at the London Stadium.

"I'm very happy I am part of the West Ham family," Coufal said. "I will do everything so that West Ham will be successful.

"I know about the interest West Ham had in me for a long time but now finally I am here and I am so happy."

Moyes said the club had been tracking the player for some time.

"Vladimir fits the profile of the type of player we want to bring to the football club -- hungry, ambitious and determined," he said.

"He is a proven talent with Champions League and international experience, but we believe his best years are still ahead of him here at West Ham."