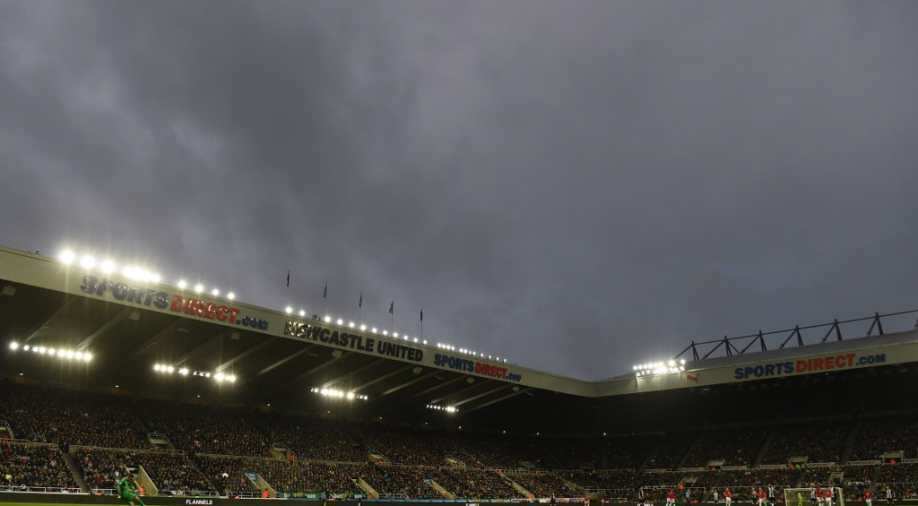 The two Singaporean entrepreneurs, cousins Terence and Nelson Loh, head the Bellagraph Nova Group along with a Chinese business partner.

Singapore police are investigating a company linked to two entrepreneurs trying to buy Newcastle United after an accounting firm lodged a police report over unauthorised signatures on the group's financial statements.

The two Singaporean entrepreneurs, cousins Terence and Nelson Loh, head the Bellagraph Nova Group along with a Chinese business partner.

The group's bid to buy the English Premier League football club hit a snag after reports emerged last month of manipulated photos purporting to show former US president Barack Obama in a meeting with its founders in Paris, among other inconsistent claims.

Ernst and Young said Saturday it did not sign off on the documents of Novena Global Healthcare Group, but served as the auditor of a Singapore subsidiary in 2017.

"Ernst & Young LLP were never the auditors of Novena Global Healthcare Group (incorporated in Cayman Islands)," a spokesperson said in a statement sent to AFP.

The police confirmed that a report was lodged and said they were looking into the matter.

The Novena Global Healthcare Group is owned by the Lohs, according to the Straits Times newspaper.

Terence Loh denied any wrongdoing through his lawyer, the newspaper reported.

AFP has reached out to Terence and Nelson Loh for comment.

The company has blamed "errant individuals" for the doctored Obama photographs.

It has made other questionable claims, including that it is headquartered at a prestigious Paris address.

A visit by an AFP reporter found that the Paris office address belongs to workspace provider Regus. AFP also found that no company named Bellagraph Nova Group or BN Group is registered in France.

The Lohs are also controlling shareholders in professional advisory services firm Axington, which saw a string of resignations from its board after the revelations about Bellagraph Nova surfaced, including of Kirk Wagar, the former US ambassador to Singapore.

Dodgers win the world series after years of frustration