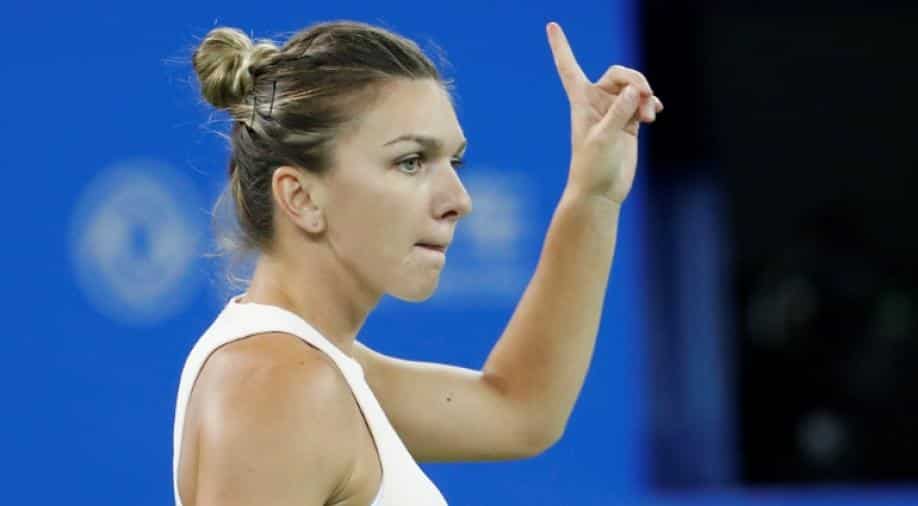 Simona Halep remained atop of the Women's Tennis Association rankings released on Monday with 7,421 points. French Open Champion Halep will finish the year as women's world number one for the second season in a row.

"Finishing the season as the world number one last year was a huge honour for me," Halep said in a WTA news release.

"To do it for a second time in 2018 feels like a special achievement, especially having also won my first Grand Slam this year."

US Open champion Naomi Osaka of Japan is at number four.

The Czech Republic's Karolina Pliskova climbed one spot to fifth after her final run at the Tianjin Open. While France's Caroline Garcia jumped four positions up to the 12th after she won the Tianjin Open title over Pliskova on Sunday.

.@KaPliskova has moved back into the Top 5 after her final run at the @TianjinOpen!

The current WTA rankings and point scores are as follows: