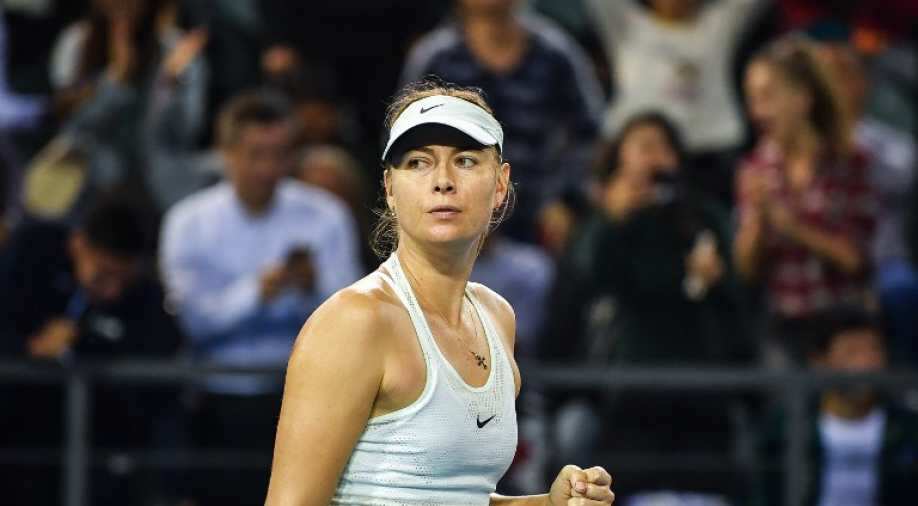 Former world number one playing on a wildcard is set to drop below 350 in the rankings following her 3-6, 4-6 defeat to Croatia's 19th-seeded Donna Vekic.

Five-time Grand Slam champion Maria Sharapova admitted she does not know if she will be back at the Australian Open next year after suffering a first-round defeat in Melbourne on Tuesday.

The former world number one, playing on a wildcard, is set to drop below 350 in the rankings following her 3-6, 4-6 defeat to Croatia's 19th-seeded Donna Vekic. It was the 32-year-old Sharapova's third first-round exit in a row at Grand Slam tournaments and will increase speculation over her future.

Also Read: Ahead of Australian Open, Sharapova to return as Brisbane wildcard

Sharapova, banned for 15 months for failing a drugs test at the 2016 Australian Open, was unable to say whether she would return next year. "I don't know, I don't know," said the Russian, already ranked a lowly 145th, when asked by AFP if she would be back at Melbourne Park in 2021. 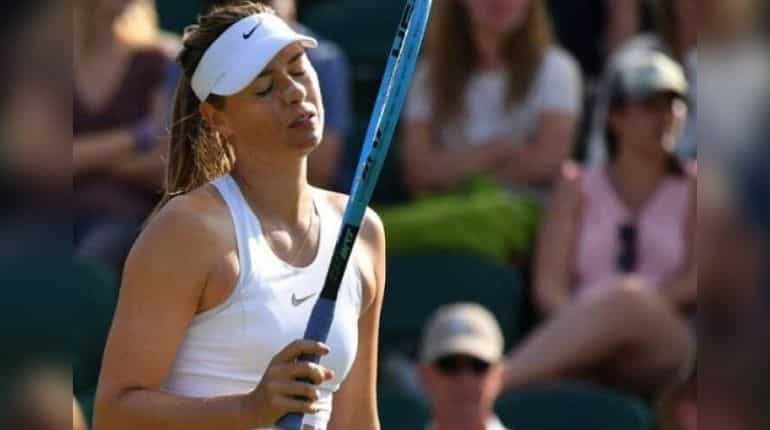 "It's tough for me to tell what's going to happen in 12 months." Sharapova, who won the Australian Open in 2008, was similarly vague about the months or even weeks ahead. "Honestly, I'd give you the answer, I just don't know," she said about what tournaments she will play soon. "I haven't thought of my schedule moving forward from here yet."

After missing large chunks of last year with a shoulder injury, she needed a wildcard to compete in Melbourne. Playing on the centre court, Rod Laver Arena -- a sign of Sharapova's enduring pulling power -- she lost the first set in 36 minutes. She broke to go 4-1 up in the second set, but Vekic struck back and sealed victory on the second match point when Sharapova fired wildly wide. 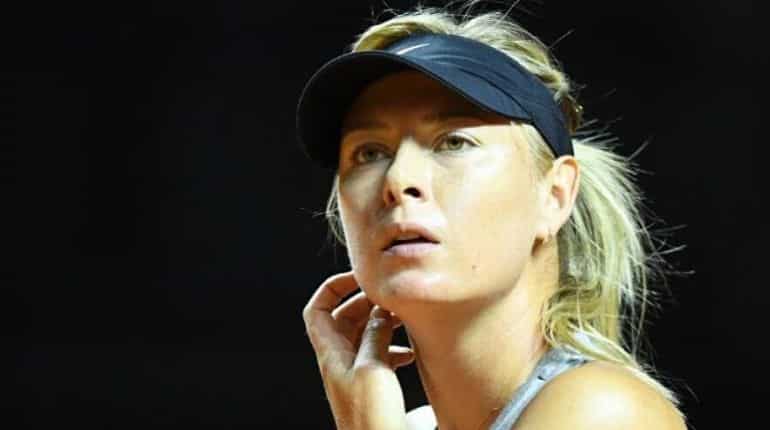 Sharapova said she was not taking much notice of her plummeting ranking. "Last year I think I played seven or eight tournaments so I don't know if I can look at the ranking and really think about it in-depth," she said, cutting a forlorn figure. "Just because I really haven't played and I was injured most of the year.

"You know, I certainly have to take that into account." Sharapova, who last lost in the Melbourne first round in 2010, has struggled for form and fitness since returning from the ban for taking meldonium. Sharapova, once a rival to Serena Williams at the top of women's tennis, refused to blame her right shoulder problem for her latest early exit.

"I can speak about my struggles and the things that I've gone through with my shoulder, but it's not really in my character too," she said. "I was there, I put myself out there (playing).  As tough as it was, I finished the match -- it wasn't the way that I wanted."