Second seed Naomi Osaka crashes out in first round of Wimbledon 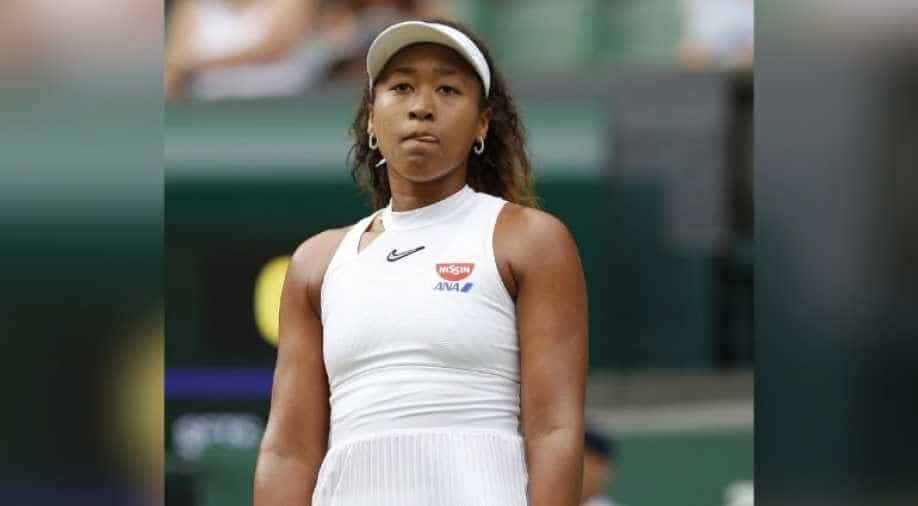 Naomi Osaka's bid to win a third Grand Slam title came to a premature end on Monday when she lost to Kazakh Yulia Putintseva, 7-6 (7/4), 6-2 in the first round.

The 21-year-old Japanese said she had felt a weight lifted from her after losing her number one world ranking but it did not show against a talented opponent on Centre Court.

Indeed Putintseva simply franked the form from the recent Birmingham tournament where she had beaten the US Open and Australian Open champion in the second round.

"The biggest win of her career" 👏@PutintsevaYulia upsets world No.2 Naomi Osaka 7-6(4), 6-2 on Centre Court to book her second round spot #Wimbledon pic.twitter.com/PQQYpFsQqu