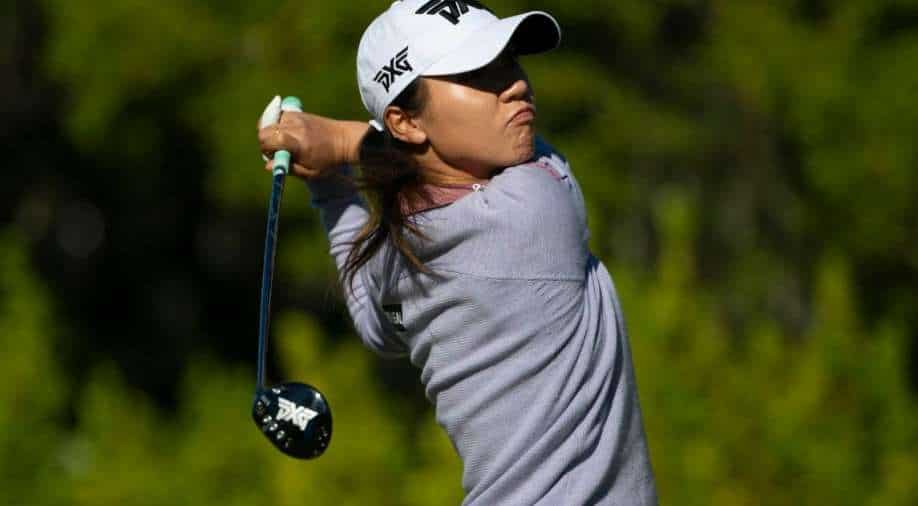 The professionals will fight for one of the richest prizes on the LET schedule, which is a $1 million prize fund. The tournament is a milestone in itself as it is expected to inspire a new generation of golfers throughout the Kingdom.

Golf Saudi and the Saudi Golf Federation have collaborated to stage the tournament, which comprises of the 72-hole stroke play (four rounds). Not just domestically, the event will be broadcast to more than 340 million homes across more than 55 countries worldwide.

The Aramco Saudi Ladies International is scheduled to take place between November 4 to November 7, 2021, and as mentioned the best players from around the world, will be flying in for two of the highest-profile events on the Tour. On the other hand, the Aramco Team Series will be played between November 10 and November 12, 2021.

LET CEO, Alex Armas said, "I think it's hugely important because, across the globe, we need to get the population more active and involved in sports."

"I think it's hugely important because, across the globe, we need to get the population more active and involved in sports," Armas added.

Armas added, "There is a challenge of women's sport. We don't get the coverage of the men, but there is a shift in that, and the equality movement and the corporate companies are realizing there is an imbalance."

"We need to showcase them and their stories and incredible journeys. We still have a long way to go. People don't realize what good athletes these women are, and if they don't get to see that, they don't understand that. They can compete. They are as good athletes as the men."

Lydia Ko, who is the former World No.1 and two-time Major champion, praises Golf Saudi's Ladies First initiative. Ko is all set to play the Saudi Ladies International from November 4 to 7. "I support what Golf Saudi are doing in growing women’s golf and showing women empowerment," said Ko.