Roberto Firmino hamstring injury a blow for Liverpool and Brazil 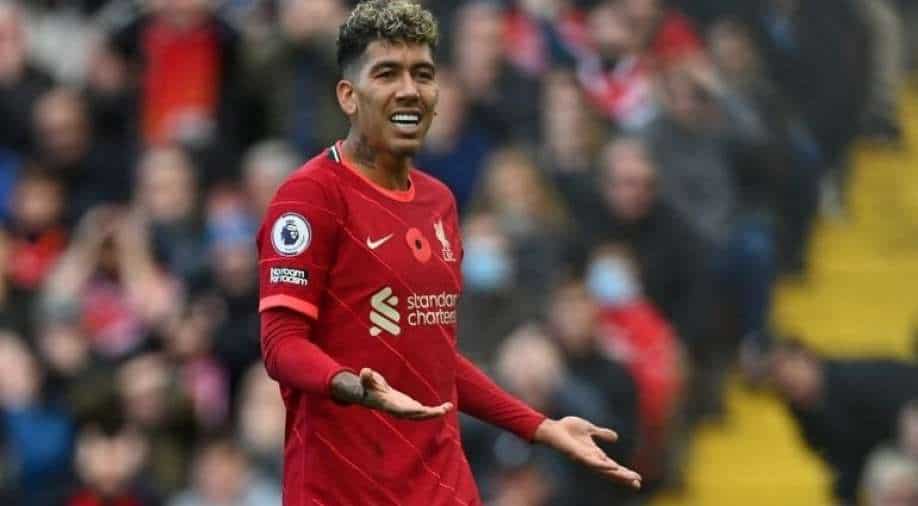 Roberto Firmino will miss at least one month with Liverpool and upcoming World Cup qualifiers with Brazil because of a hamstring injury.

Firmino, named last week to Brazil's squad for matches against Colombia and Argentina, sustained the injury Wednesday during Liverpool's 2-0 victory over Atletico Madrid in the Champions League.

We talk about weeks still and I don't know exactly but more than four, which I would consider as a serious injury.

The 30-year-old forward had missed time earlier in the season with a similar injury.

We have to see. It's Bobby, he's a quick healer, Klopp said.

That is not directly at the moment when Bobby will be ready again. So that's not good.

Firmino has scored six goals, including a hat trick against Watford, in 11 appearances in all competitions this season.