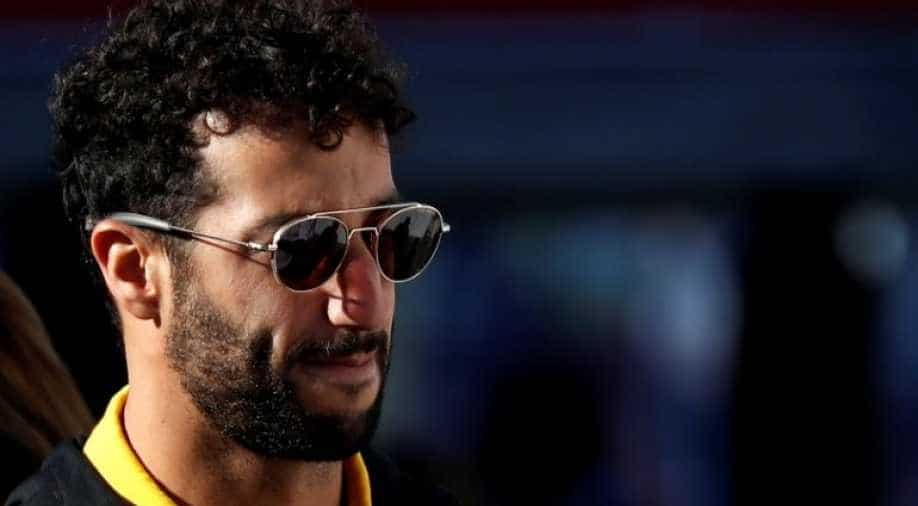 Renault acknowledged the decision and did not say whether they would appeal.

Renault were stripped of their nine points from the Japanese Grand Prix on Wednesday after Formula One's governing body ruled the cars driven by Daniel Ricciardo and Nico Hulkenberg had illegal driver aids.

Australian Ricciardo and German Hulkenberg were classified sixth and 10th at the October 13 race in Suzuka but the Racing Point team protested against the brake bias system used by the French manufacturer.

The governing FIA announced the outcome in a statement ahead of the Mexican Grand Prix and gave Renault until Thursday to appeal.

Renault acknowledged the decision and did not say whether they would appeal.

"Considering the subjectivity of the qualification of a system as a driver aid and the variability of the associated penalties in recent cases, Renault F1 Team will consider its next course of action within the timeframe laid out by the FIA," the team said.

Renault's points haul in Japan had consolidated their fifth place in the constructors' standings, but their cars' steering wheels and electronic control units were impounded after the race.

The FIA said the stewards concluded after a telephone hearing that the brake bias system "used innovative solutions to exploit certain ambiguities" and did not breach the technical regulations.

They also found that the system was not pre-set or lap distance-dependent as alleged.

The system, however, acted as a driver aid and that was not allowed under the sporting regulations.

"The brake balance adjustment system in question acts as a driver aid, by saving the driver from having to make a number of adjustments during a lap," the statement said.

"The stewards note that there is a clear distinction between this system and one which provides actual feedback control, which would be a substitute for driver skills or reflexes," it added.

"Nevertheless, it is still an aid and, therefore, contravenes."

Renault had argued in their defence that Racing Point could produce no conclusive video evidence and had based their protest on allegations by a former Renault employee who was unaware of all the details.

Toro Rosso and Racing Point are also closer to Renault in the constructors' standings with four races to go.