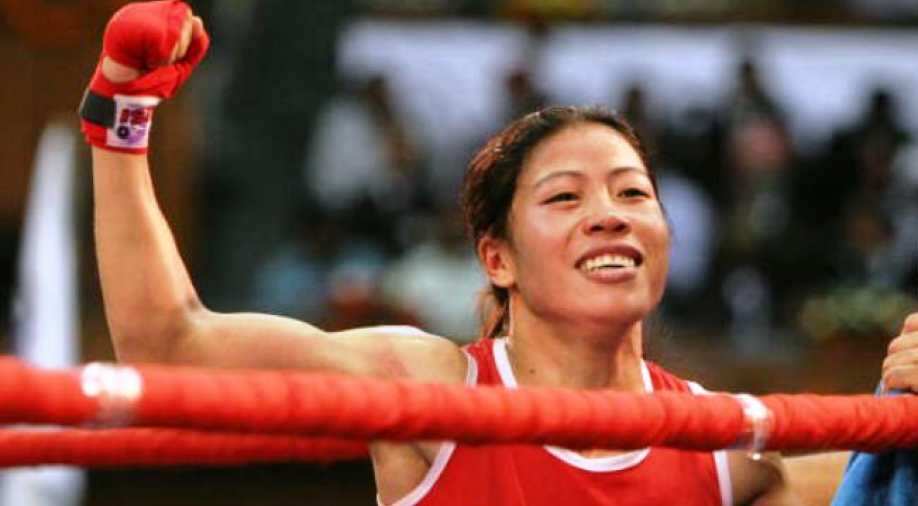 Five-time world champion MC Mary Kom had to be content with a silver medal after going down in the final of the 69th Strandja Memorial boxing tournament for men and women here today.

Mary Kom (48kg), who came into the event in pursuit of a third consecutive gold medal after the Asian championships and the India Open, lost to Bulgaria's Sevda Asenova.

Also settling for a silver was Seema Poonia (+81kg), who went down to Russia's Anna Ivanova, done in by her rival's sheer power.

It was a stunning result for Mary Kom, who dominated the bout against the local favourite. The Olympic bronze-medallist Indian was the one initiating any attack for most of the bout.

In fact, she quite literally chased Asenova, who was content with occasional touches and back-paddling evasively. One such chase for getting a punch across by Mary Kom, led to the boxers tumbling over each other.

It came as quite a surprise when the judges ruled in the Asenova's favour, leaving the Indian corner shocked.

In contrast, Seema was up against a power-puncher in Ivanova and was found wanting. Ivanova was also quicker of the two and stuck to hitting straight.

Such was the Russian's dominance that even a warning in the final round for bending had no bearing on the final outcome.