IPL 2018: Players to watch out for in Punjab vs Bangalore clash 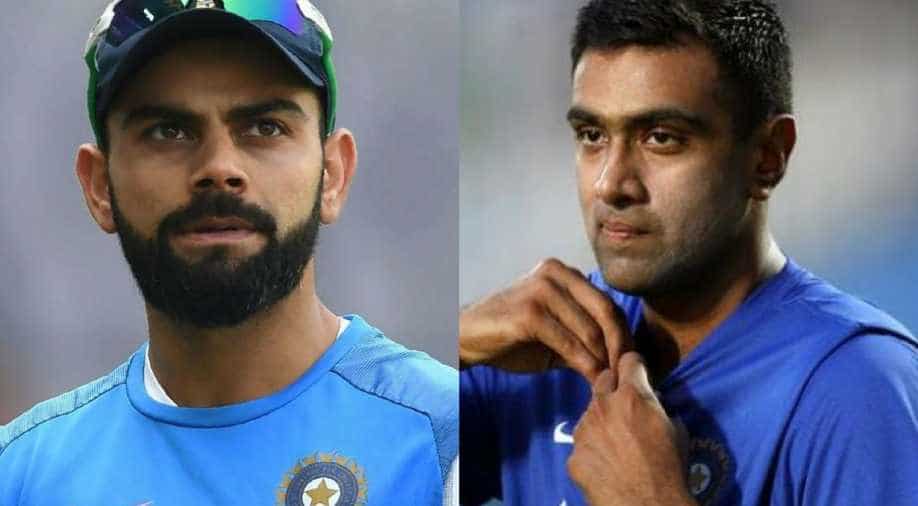 Punjab and Bangalore will face each other at the Holkar Cricket Stadium in Indore today.

While Punjab stand at the third position in the IPL table with 12 points, Bangalore is placed at seventh place with 8 points.

1. KL Rahul - Punjab's KL Rahul had an impressive start to the new edition of Indian Premier League (IPL). The right-handed batsman made history by scoring the fastest fifty in IPL. He took just 14 balls to reach his half-century. In his last match against Kolkata, he smashed 66 runs off just 29 balls. He slammed huge seven sixes as well. He is the highest run-scorer of IPL this season with 582 runs. Bangalore would be wary of this batsman who is sure to put on an unpredictable performance today.

2. Virat Kohli - The Bangalore skipper played a spectacular knock to help his team recover from the early losses. He made 70 runs in just 40 balls which included seven boundaries and three sixes. Altogether, he scored 466 runs in 11 matches with an unbeaten 92 being his highest but failed as a skipper to take his team at the top this season.

3. AB de Villiers - The batsman helped Bangalore register their fourth victory in the ongoing Indian Premier League (IPL). After skipper Kohli lost his wicket, de Villiers continued his attack and single-handedly took the team to victory side. He remained unbeaten, made 72 runs in just 37 balls and slammed four boundaries and six huge sixes.

4. Andrew Tye -  Tye knocked out four crucial players of Kolkata -- Chris Lynn, Sunil Narine, Robin Uthappa and Andre Russell in his previous game. The Punjab bowler is capable of swinging wickets to help his side qualify for the playoffs. With 18 wickets in his hand, he owns the 'Purple Cap'.

5. Yuzvendra Chahal - The M.Chinnaswamy Stadium is known to a be a deathbed for bowlers in general- flat pitches, small grounds to go with the big bats. However, Yuzvendra Chahal has managed to make his mark. He is the trump card for Virat Kohli's side. He took two important wickets of Delhi players in the previous game. He would be hoping to continue his form today also.

Bangalore has nothing much to lose today and will, therefore, play every card to stop Punjab.