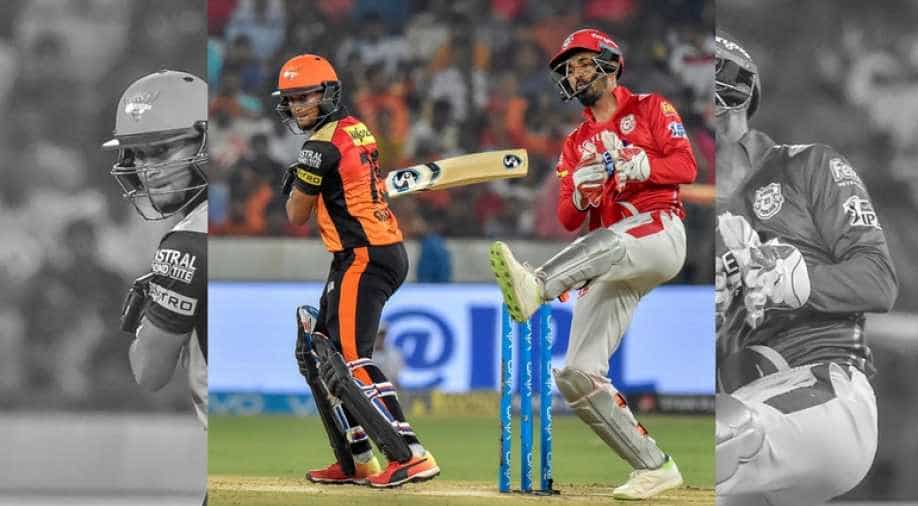 Hyderabad set 133-run target for Punjab at Rajiv Gandhi International Stadium against Hyderabad on Thursday. Earlier, Punjab won the toss and opted to bowl. Ashwin took the advantage of the pitch by making the decision of bowling first.

The batting department of Hyderabad failed as the star batsmen could not perform. Shikhar Dhawan lost his wicket after scoring 11 runs and another opener Kane Williamson went back to pavilion after scoring a duck.

Manish Pandey, Shakib Al Hasan and Yusuf Pathan scored 54, 28 and 21 runs respectively and made crucial contributions to the team.