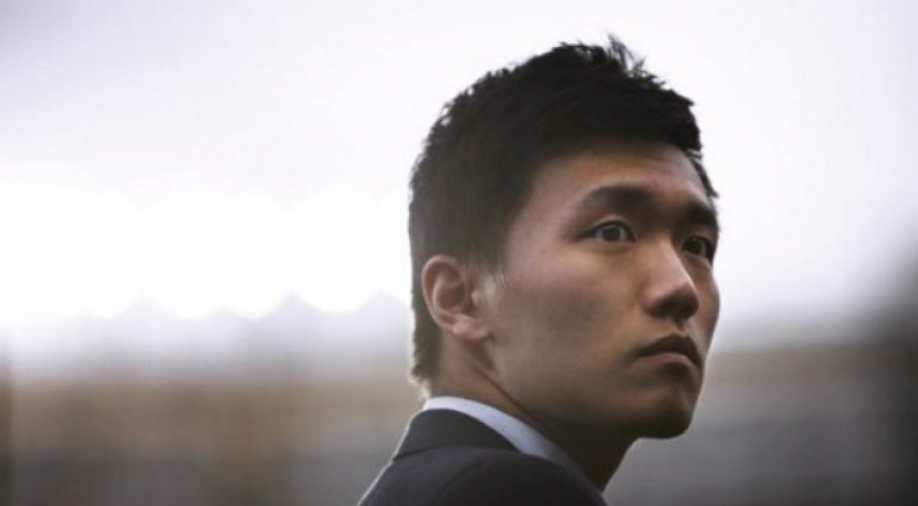 Inter Milan president Steven Zhang lashed out at Serie A president Paolo Dal Pino over the rescheduling of fixtures in the league due to the novel coronavirus outbreak.

Serie A has been one of the major top football leagues to be affected by the novel coronavirus. This has forced the league to reschedule it's a fixture.

Inter Milan president Steven Zhang lashed out at Serie A president Paolo Dal Pino over the rescheduling of fixtures in the league due to the novel coronavirus outbreak.

Zhang was angered after Dal Pino refused to postpone Inter's match with Juventus in Turin. Zhang lashed at Serie A boss for putting football before Public health.

Inter chief posted on Instagram saying: "Playing around (with) the calendar and always putting the public health as (a) secondary consideration,"

"You are probably the biggest and darkest clown I have ever seen.

"And now you speak about sportsmanship & fair competition? How about we don't protect our players or coaches and ask them to play for you 24/7 none (sic) stop?"

The 28-year-old was appointed Inter chairman in October 2018.

Inter's Europa League game against Ludogorets last week was played behind closed doors at the San Siro stadium due to the virus.

The team is currently third in Serie A behind Juventus and leader Lazio.

More than 90,000 people have been infected and 3,100 killed since the first cases were identified in China's Hubei province late last year.

The vast majority of cases have been in China, but South Korea, Italy and Iran have also emerged as hotspots. The virus has also spread into Latin America and Africa, raising fears it could become established in conflict-hit countries with weak health infrastructure.