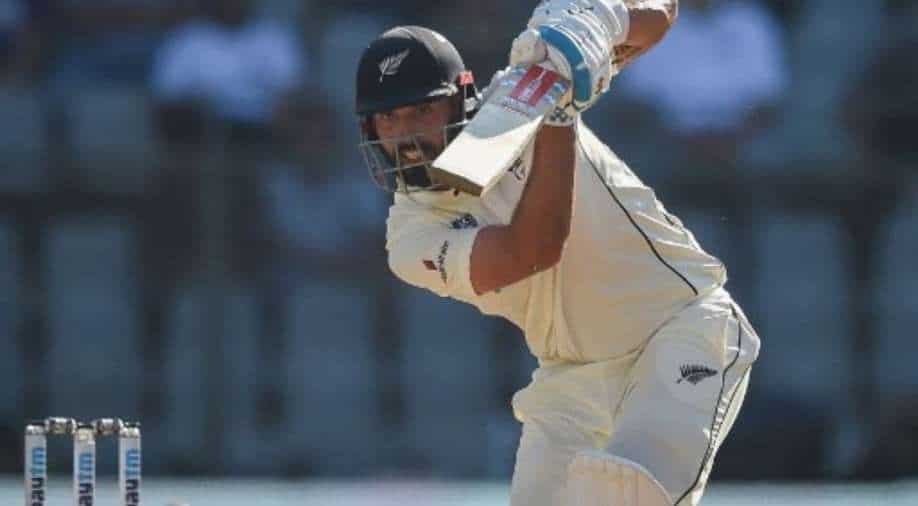 At the end of the Day 3 game, Virat Kolhi & Co. were in a dominating position as they require five wickets for the series win at Wankhede Stadium in Mumbai

Indian opener Mayank Agarwal's magnificent century on Day 1 of the second and final Test against New Zealand at the Wankhede Stadium in Mumbai earned him praises from all corners. He remained unbeaten and his knock lifted India from 80-3 as he smashed 14 boundaries and four sixes.

"Disappointing to not still be out there and kick on but it was nice to get a partnership going. It's a pretty challenging surface, the ball's definitely turning there with your name on it. It's just about trying to find ways and put pressure back on the bowlers at certain times and stick within your strengths," he added.

In the first innings, Daryl Mitchell scored 8 runs off 11 balls and in the second innings, he scored 60 off 92.

At the end of the Day 3 game, Virat Kolhi & Co. were in a dominating position as they require five wickets for the series win at Wankhede Stadium, Mumbai on Sunday.

New Zealand batters Mitchell and Henry Nicholls were the only positive for the visitors on Day 3 as Kiwis score read 140/5 at the end of Day 3 of the ongoing second Test against India.

Stumps on Day 3 of the 2nd Test.#TeamIndia 5 wickets away from victory.

.@akshar2026 gets the breakthrough as Daryl Mitchell departs after 60.