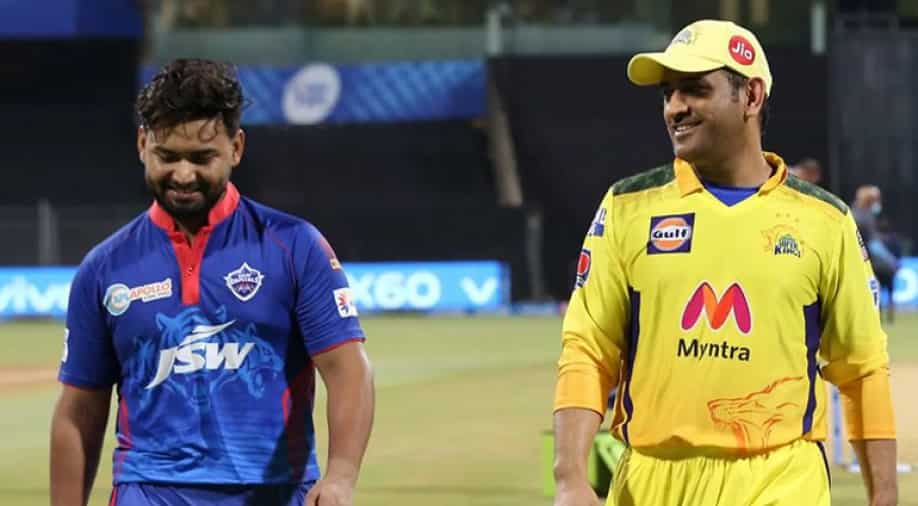 Former India batsman Virender Sehwag is back at his witty best as he continues to entertain fans with his funny pre and post-match analysis in the ongoing Indian Premier League (IPL) 2021. Sehwag posted a video on social media ahead of the much-awaited clash between Chennai Super Kings (CSK) and Delhi Capitals (DC) in Dubai on Monday (September 03) where he spoke about Pant's brilliant leadership this season.

Pant has been absolutely fantastic in his debut season as the captain of the Delhi Capitals, who have already sealed a spot in the playoffs. DC had reached the final last season and will be hoping to go the distance under Pant's captaincy this year. The 24-year-old had replaced an injured Shreyas Iyer as the captain of the side ahead of the start of the season but was retained despite the former captain's return from injury ahead of the UAE leg of the tournament.

Pant, who considers Dhoni as one of his cricketing idols, had led his side to victory against Chennai Super Kings (CSK) in their opening game of the season. Pant will be up against Dhoni once again when CSK and DC will lock horns in Dubai on Sunday. CSK and DC are currently occupying the top two spots on the points table and the top spot will be on the line in the much-anticipated clash.

Ahead of the start of the game, Sehwag heaped praise on Pant and recalled a famous dialogue from the Bollywood movie 'War' to state that Pant has gone ahead of his teacher - Dhoni in IPL now.

"Today's match is between Delhi and Chennai. Sometimes, seeing Pant's innovation, Dhoni must be saying, (Sehwag shared Hrithik Roshan's meme from War movie) 'Woh kabhi mera student hua karta tha ab shaayd wo apne teacher se aage nikal gaya hai.' (He was my student once upon a time but now he has left his teacher behind.)

The last meeting between the two sides might have ended in DC's favour, however, CSK have over the years dominated the proceedings against the Delhi outfit. CSK have 15 wins to their name in 24 matches against Delhi Capitals and will be eager to make it 16 wins tonight to cement their spot on the top of the table.