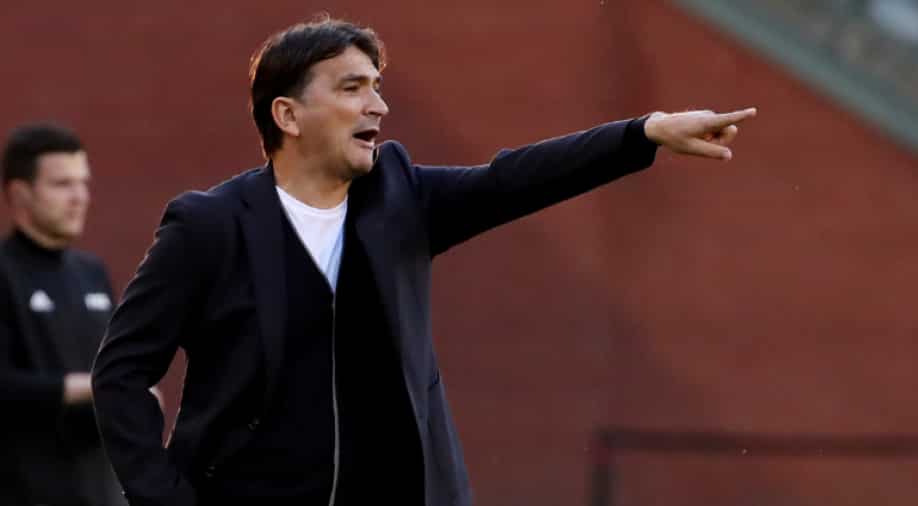 Coach Zlatko Dalic was confident Croatia would make an impact at Euro 2020 despite a lackluster performance in Sunday's 1-0 defeat by Belgium in their final warm-up for the June 11-July 11 tournaments featuring 24 nations.

The Croatians have recently looked a pale shadow of the side that finished runners-up at the 2018 World Cup and following a 1-1 home draw with Armenia on Tuesday, they were fortunate not to concede more goals against Belgium.

Dalic was nevertheless adamant that his side would be ready for their opening Group D clash with England at Wembley on Sunday.

"I am sure the English will be very aggressive from the start and we have to keep them at bay," Dalic told Croatia's Nova television after Romelu Lukaku gave the Belgians victory with his 60th international goal.

"We played a good match and held our own. We didn't create enough chances but we've made progress as the side looked much more compact than they did in recent games. The performance is encouraging."

Belgium missed a string of chances to win by a bigger margin as Lukaku and Yannick Carrasco hit the woodwork while Croatia keeper Dominik Livakovic pulled off several fine saves.

Dalic acknowledged the Croatians still had work to do in order to be on top of their game against England.

"We need more vertical passes, shots on goal, and players making runs into the penalty area," he said.

"There were segments I didn't like against Belgium but I'll keep that for the locker room and sort it out with the players."

Croatia also faces the Czech Republic at Hampden Park on June 18 and takes on Scotland at the same venue four days later.