Cricket: India may start as favorites, but you can never discard New Zealand: Curtly Ambrose 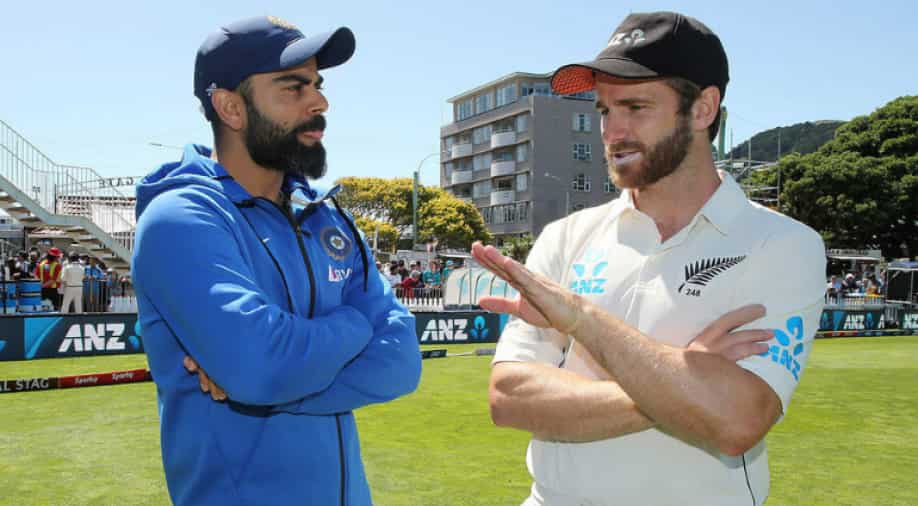 Curtly Ambrose feels that India will begin as slight top picks going into the World Test Championship final against New Zealand. He, in any case, added that New Zealand is equipped for disturbing the best since they are a well-sew unit.

India and New Zealand will meet in the much-advertised WTC final in Southampton from June 18 to 22. While India has started preparing for the huge Test, the BlackCaps are confronting England in the second Test at Edgbaston.

On the Curtly Show, Ambrose broke down the odds of the two groups that will fight it out in the WTC final. Highlighting New Zealand's great execution against England during the main Test at Lord's which finished in a draw, he said:

“In the first Test match against England that was drawn, you could see the Kiwis really played well as a team. It’s not going to be an easy Test match, this World Test Championship final. India, I believe, may start as favorites. But you can never discard New Zealand. They have a knack for upsetting the big teams.”

“Cricket is played on the field of play, not on paper. If you don’t go out in the middle and get the job done, then it won’t work. New Zealand has a knack for turning up and causing some headaches for teams all over the world. They look forward to a serious challenge. I am looking forward to that clash, to be quite honest." - he added

Curtly Ambrose noticed that New Zealand will not be an easy side to play against regardless of whether they don't have many stars in their team like India. He said:

“New Zealand won’t be an easy pushover for India. India has got a fantastic team, we all know that. New Zealand doesn’t have too many big stars in their line-up. But they always find a way to win because they have played together so long and believe in their ability. That is the difference.”

New Zealand has managed a blow in front of the Edgbaston Test as captain Kane Williamson was precluded because of an elbow injury. As indicated by Ambrose, the match might have been a decent chance for Williamson to advance beyond the WTC final.

“It is sad for Kane Williamson because this is the last Test match before the World Test Championship (WTC) begins shortly. He would have loved to have played to get some practice. Unfortunately, he can’t," said Ambrose."But he is a quality player. So I am sure once his elbow is much better, he will go to the nets, probably do extra work, and prepare himself for the World Test Championship" - he concluded.