Cricket: England is bidding to break through in the final Ashes Test 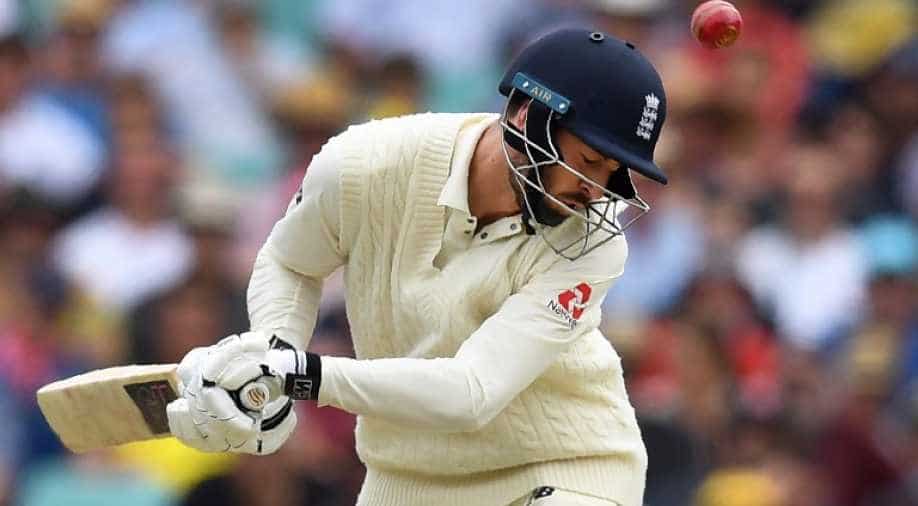 England won the toss and chose to bat against Australia in the fifth and final Ashes Test at the Sydney Cricket Ground on Thursday. After a rain delay and an early lunch, the play was started a bit late.

"It looks a good wicket, there is a bit of weather about but if we bat well enough in the first few sessions I expect the pitch to deteriorate and spin will come in the game later on," England captain Joe Root said.

Seamer Chris Woakes has been ruled out with a side strain, opening the way for young leg-spinner Mason Crane to make his debut for England.

"Mason is a very excited young man and we expect him to do really well in his first Test," Root said.

Australia captain Steve Smith said he was in two minds about what he would have done if he had won the toss. "I'm not too bothered and not too disappointed to lose the toss," Smith said.

"There's a bit of moisture in the wicket coupled with overhead conditions and the wicket is a pretty good one."

England have won the toss and elected to bat as the 5th and final #Ashes Test finally gets underway.

Pace spearhead Mitchell Starc returns to Australia's bowling line-up. Left-arm Starc is the leading wicket-taker in the series with 19 despite only playing three Tests.

Australia has already clinched the Ashes with an unassailable 3-0 lead in the five-Test series ahead of the Sydney finale.

England is bidding to save face in Sydney, where they have won twice in the last four Ashes Tests.

England were 122 for three at tea on the opening day of the fifth Ashes Test at the Sydney Cricket Ground on Thursday.