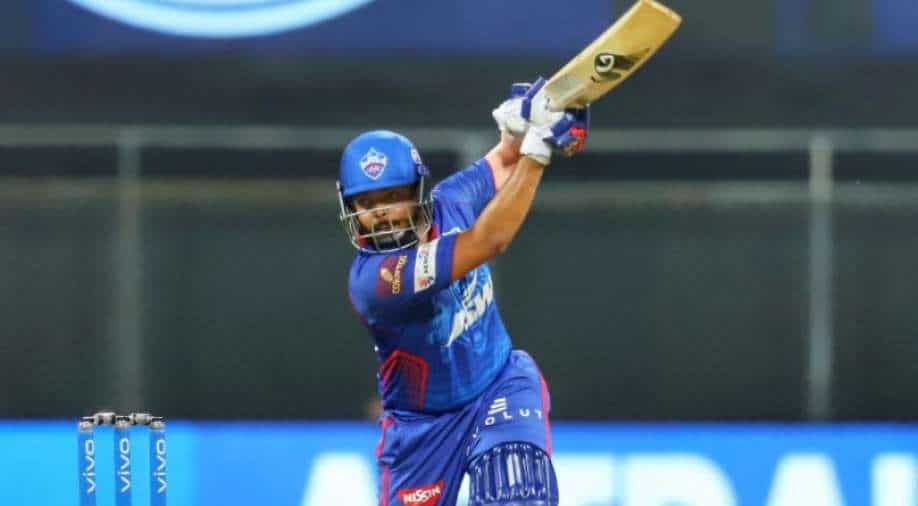 Aakash Chopra has said that the Indian selectors can't look past Prithvi Shaw for the T20 World Cup, considering his solid form in IPL 2021.

Aakash Chopra has said that the Indian selectors can't look past Prithvi Shaw for the T20 World Cup, considering his solid form in IPL 2021.

Prithvi Shaw amassed 308 runs at a noteworthy average of 38.50 and an extraordinary strike rate of 166.48 in the eight matches he played in IPL 2021. He is second just to the Orange Cap holder Shikhar Dhawan in the list of top run-getters for the Delhi Capitals.

In a video shared on his YouTube channel, Aakash Chopra believes that Prithvi Shaw ought to be in the Indian team's plan of things for the T20 World Cup after his endeavors in IPL 2021.

"If Prithvi Shaw continues batting like this, I feel will have to be considered for the World T20. You just cannot ignore him now because of the kind of form he has shown, the kind of runs he has put, and the fashion in which he has scored those runs," Chopra said.

ALSO READ: Cricket: Jhulan Goswami opens up about the England tour, says 'Test cricket is about the mind'

"We had spoken earlier that Prithvi Shaw will be one of the finds of the tournament, that his strike rate will be the best. And he is standing there only. The way he has batted, six fours off six deliveries, it is not that easy to hit six boundaries in the first over," the former Indian batsman added.

Aakash Chopra said that Prithvi Shaw's stunning batting in IPL 2021 was likened to his presentation on Test debut against the West Indies.

"The way he has batted, the skills and fearless approach he has shown, he was taking risks but it did not seem like he was doing so. He has been absolutely sensational. We saw the old Prithvi Shaw, who had scored a century on his Test debut," he concluded.

Shaw has absolutely advanced his case for selection in the Indian team for the upcoming T20 World Cup. Nonetheless, with many batsmen competing for the subsequent opener's spot alongside Rohit Sharma, the 21-year-old should dole out some exceptional exhibitions in the series against Sri Lanka to stay in the selection scene.