Blog: Mumbai to lock horns with beleaguered Bangalore at Chinnaswamy 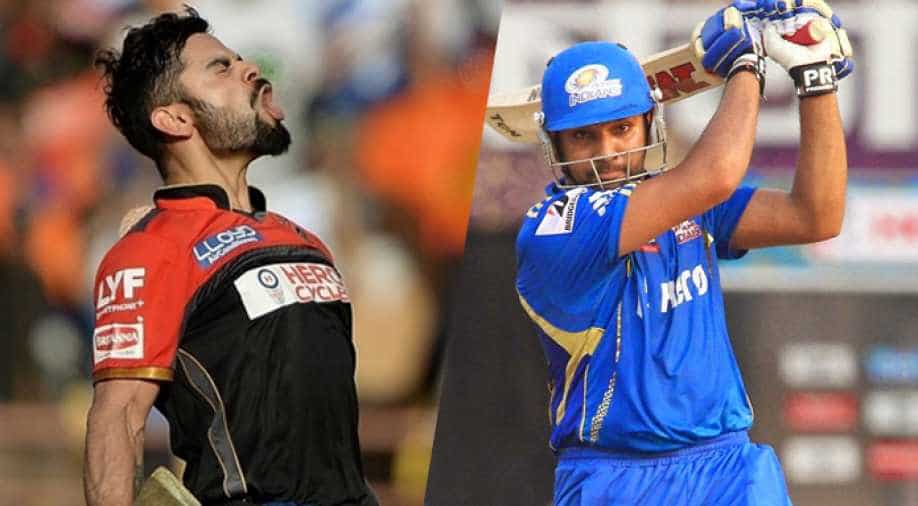 At the half-way stage of the tournament team Chennai, Hyderabad and Punjab look rock solid as they sit at top 3 positions of the league table, while teams like Mumbai and Bangalore are struggling to make their way in top four.

Both the teams have two wins each in 7 matches played, finding themselves in a spot of bother but it is important for both the teams to believe in themselves to pull out this kind of miracle.

Mumbai after defeating on-song Chennai side looks Confident while Bangalore's defeat against Kolkata was their third of this season at their home venue.

After today's this, Bangalore is scheduled to play five away games and will return to Chinnaswamy on 17 May.

In IPL 2015, Bangalore was at same stage winning just 2 out of 7 and yet finished 2nd with 8 wins to their name.

The real challenge which both teams are facing before the game is to get their combination right and select their best eleven as in the matches gone-by they had faced similar problems of some sloppy bowling and leaking runs.

So it will be interesting to see the strategies of both teams before and during the game.