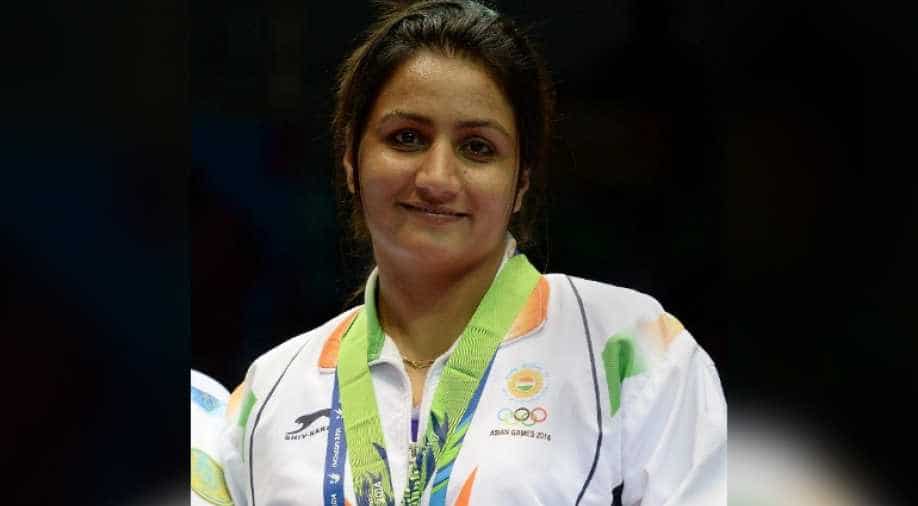 The 28-year-old Pooja, a silver medallist at the event in 2012 knocked-out China's Wang Lina.

The Haryana-pugilist took to boxing against the wishes of her father, who relented after six months of pleadings by the boxer and her coaches in Bhiwani.

She also has an Asian Games bronze medal, which she claimed in 2014.

While in men's category, Amit Panghal (52kg) picked up his second successive gold medal of the year.

India ended the event with 13 medals -- two gold, four silver and seven bronze medals -- in the tournament which was held simultaneously for men and women for the first time.