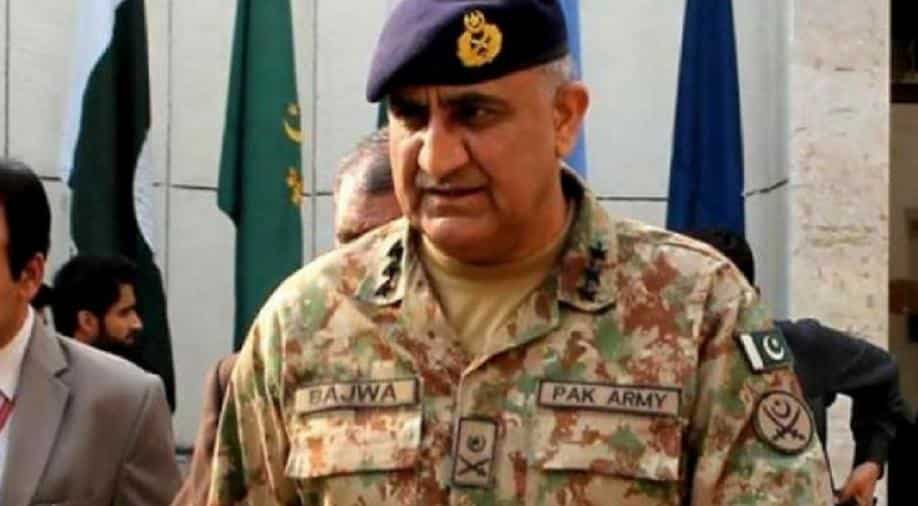 Pakistan generals are running a campaign targeted killings of the Baloch diaspora and there's a pattern to prove it with three suspicious deaths this year.

This year many prominent Baloch activists have been targeted especially those who have fled Pakistan and have been living abroad.

The Baloch diaspora says they are being chased by the ISI.

When the news of the death of Karima Baloch came out. An old interview of former Pakistan president General Pervez Musharraf went viral. The ex-Pak president had called for assassinations of Pakistani dissents abroad. Musharraf's successors in Rawalpindi have heeded the call.

Pakistan generals are running a campaign targeted killings of the Baloch diaspora and there's a pattern to prove it with three suspicious deaths this year.

The first case was reported in May. Sajid Hussain, the editor and publisher of Balochistan Times was found dead in Sweden. Hussain was living under self-imposed exile there. His website exposed human rights violations in Balochistan. Hussian was an obvious target for the Pakistani army while an autopsy ruled out foul play, Reporters Without Borders strongly believes Hussain's death followed an abduction at the behest of a Pakistani intelligence agency.

On December 20, two more members of the Baloch diaspora died in Kandahar. Gul Bahar Bugti and his son Murad Ali Bugti. According to the Baloch Republican Party, they were assassinated by Pakistan's "secret agencies".

Party's leader Brahumdagh Bugti said that Baloch refugees were under attack in Afghanistan. Gul Bahar Bugti himself had already lost a son, a grandson and a nephew in previous attacks. Three days later, Karima Baloch has been found dead in Toronto.

The Baloch People's Congress in Canada in no uncertain terms has blamed the ISI for all four deaths. Reports say in 2018, law enforcement agencies of the United States, United Kingdom and Europe sent out a warning for dozens of Pakistani dissident writers, intellectuals and activists living in self-exile. They were advised against travelling back to Pakistan.

With the recent wave of attacks, even foreign lands don't seem too safe for Baloch activists. First, Pakistan went after dissidents at home, now it is attacking them abroad.