‘Won’t stop till we get peace’: Maulana Hidayat talks to WION about Gwadar protest 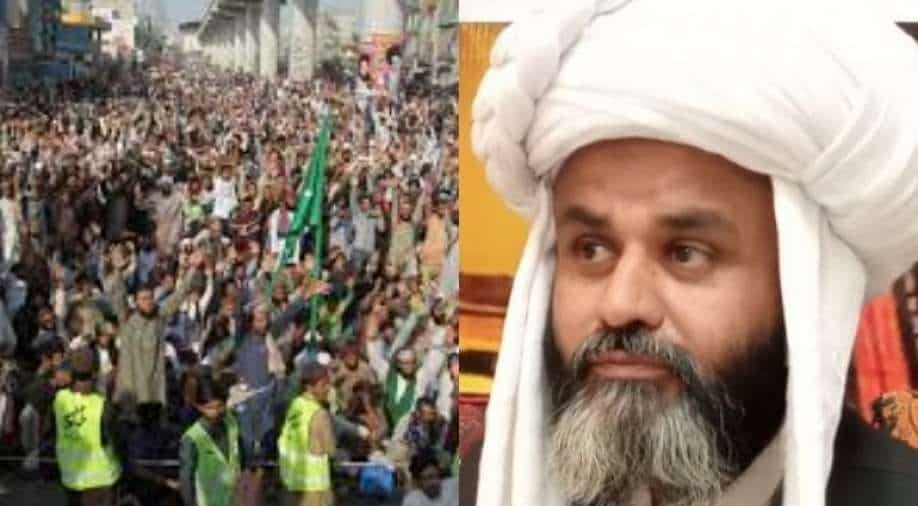 He accused the Imran Khan government of neglecting the locals, and instead making rich people richer and letting poor people suffer in their daily hardships

Tens of thousands of men, women and children have been assembling in Pakistan’s Gwadar for the past one month to protest against the Chinese presence in the country. China is developing the main port and has been calling the shots in infrastructure projects.

For months now, locals have been complaining that Chinese authorities have been assigning the related jobs to outside labour, leaving locals unemployed and struggling to make money.

Angered over this and the 'trawler mafia', Maulana Hidayat, the man leading the Gwadar sit-in and Balochistan General Secretary of Jammat-e-Islami, told WION that this time locals are ready to die for this cause as they believe "it’s better to die once" rather than struggle to survive on a daily basis.

When asked if Prime Minister Imran Khan has reached out to the protestors (as he mentioned in a tweet few hours ago), Hidayat said these protests were not done to make the PM notice it. "Noticing won’t fill the stomach of us poor people. After the notice, I will see, will the government work on the issues after noticing and then we will decide," he said.

This time the locals are ready to continue the protests till their demands are met, especially the ones related to the border and trawler mafia. "This is the hardship of 60 years, people are burning from inside," Hidayat said, speaking on behalf of the protestors. "They are ready to die and lift dead bodies. They won’t anyway get up from here because they are saying they are dying every day. The protestors believe it better to die once. This is the fire inside that is making us."

He accused the Imran Khan government of neglecting the locals, and instead making rich people richer and letting poor people suffer in their daily hardships. "The regional and central administration doesn't have time to come to us and empathise, and work to alleviate the people's miserable life. Instead, they are indulged in their luxurious and debaucheries. If this is the treatment which we are going to get from the administration, then the lava which is going to erupt in coming times would be unbearable," he warned the Pakistan administration.

"I request the federal and regional administration to take our demands and situation seriously. So far, we have been peaceful and democratic in our protests but in future if this behaviour continues from the administration, the coming face of the protests, inshallah it would so dangerous and horrible, that everything would be set on fire, just like our burning hearts."