US' concern over terror hubs in Pakistan worrisome: Report 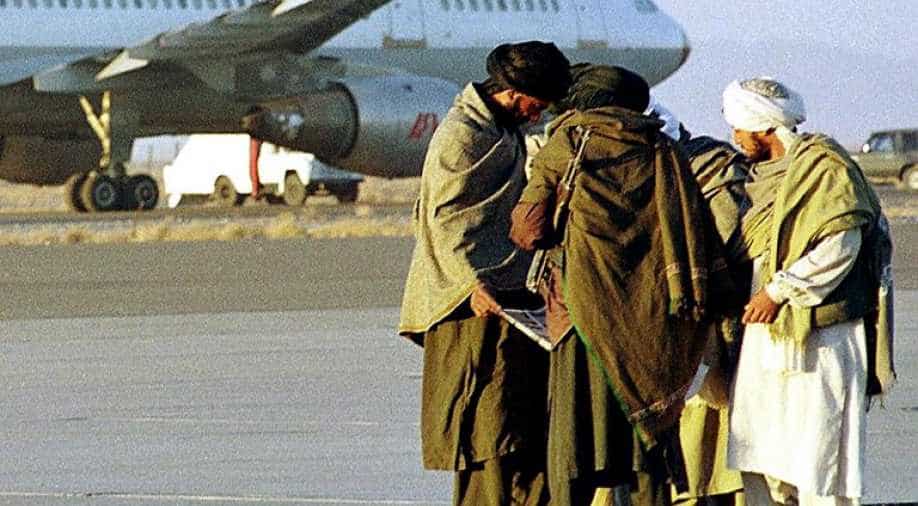 The European Foundation for South Asian Studies (EFSAS) predicted after referring to the US State Department`s recent Country Report on Terrorism in 2018, which came down heavily on Pakistan for promoting terrorism and its sluggishness in dealing with terror entities.

A European think-tank has said that despite several restrictions and warnings by global watchdogs, the United States`s concern over prevailing terror hubs in Pakistan is portraying a grim picture of the security situation in the region, reported news agency ANI.

The European Foundation for South Asian Studies (EFSAS) predicted after referring to the US State Department`s recent Country Report on Terrorism in 2018, which came down heavily on Pakistan for promoting terrorism and its sluggishness in dealing with terror entities.

The report stated that "Pakistan did not take sufficient action" against externally focused groups such as Lashkar e-Tayyiba (LeT) and Jaish-e-Mohammad (JeM), which continues to operate, train, organise, and fundraise on its soil.

On Pakistan`s role in Afghanistan, the State Department report said, "The Pakistani government pledged support for political reconciliation between the Afghan government and the Afghan Taliban but did not restrict the Afghan Taliban and Haqqani Network (HQN) from operating in Pakistan and threatening US and Afghan forces in Afghanistan... the Taliban and the HQN continued to launch lethal attacks throughout Afghanistan, including against US military personnel. In one of its deadliest attacks to date, HQN - an affiliate of the Taliban - killed more than 100 people after detonating an explosives-laden ambulance in Kabul in January, a week after the Taliban conducted an attack on a Kabul hotel that killed 22".

Pakistan`s dubious and unhelpful role in Afghanistan was also a prominent theme in another report of the US Congressional Research Service (CRS) on the war-ravaged country.

The CRS is tasked with preparing reports periodically on issues of importance for Congressmen to enable them to make informed decisions. This report identified Pakistan as the "most important neighbour" of Afghanistan, one which had played an active but negative role in Afghan affairs for decades.

The report reiterated that "Pakistan`s security services maintain ties to Afghan insurgent groups, most notably the Haqqani Network, a US-designated Foreign Terrorist Organisation (FTO) that has become an official, semiautonomous component of the Taliban. Afghan leaders, along with US military commanders, attribute much of the insurgency`s power and longevity either directly or indirectly to Pakistani support".