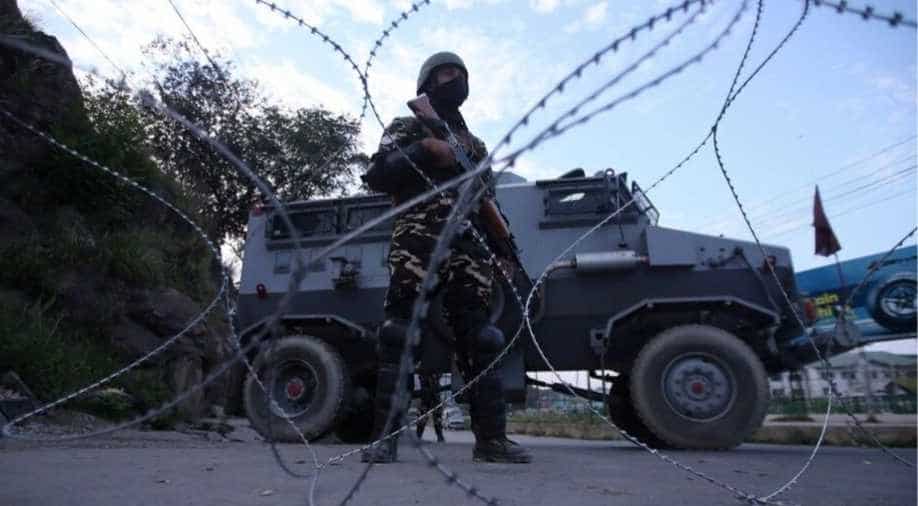 A leader from Pakistan occupied Kashmir (PoK) lambasted Pakistan for using the occupied territory as a "launching pad for terrorists" and extremists. Speaking on the sidelines of a conference titled, "State of Jammu Kashmir contemporary challenges to combat terrorism, extremism and human rights violations", exiled leader, Sardar Shaukat Ali Kashmiri asked Pakistan to "stop funding and breeding" the terrorists.

"Extremism and terrorism are big challenges in our region. So, we are trying our best to strengthen the civil society and highlight their miseries," said Sardar Shaukat Ali Kashmiri, Chairman of United Kashmir People's National Party (UKPNP).

Pakistan has backed terror groups like Laskar-e-Taiba and Jaish-e-Mohammed to set up terror camps in PoK, near the Line of Control (LoC) and make them infiltrate into the Kashmir valley.

Cross-border infiltration by these terrorists results in the exchange of firing between the security forces on both sides of the border. Kashmiri said the people living in the border areas also suffer due to cross-border firing.

He added, "We are trying to save our people. Stop the infiltrations. Pakistan must stop the policy of using extremists and terrorists".

At the conference, a resolution was also passed reiterating commitment to oppose all forms of terrorism, extremism, fundamentalism in PoK and in Jammu and Kashmir.