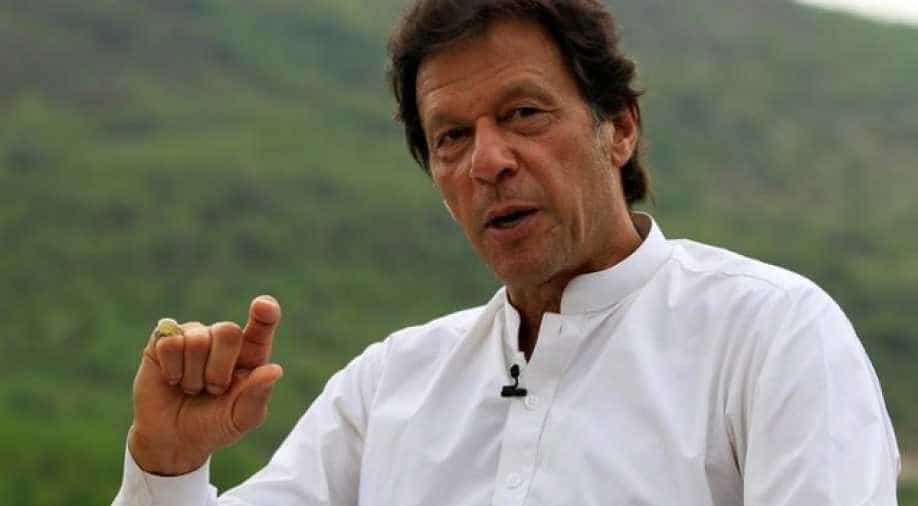 As the US suspended $255 million military aid to Pakistan, the country witnessed large-scale protests over Trump's tweet accusing the PM Shahid Khaqan Abbasi-led government of "lies and deceit".

The  Difa-e-Pakistan Council, a political-religious group held a protest rally in Karachi as Pakistan continued to attack President Trump's New Year tweet in which he said that the United States has "foolishly given Pakistan more than 33 billion dollars" in aid over the last 15 years, and they have given us nothing but "lies & deceit".

Cricketer-turned-politician Imran Khan waded into the Trump debate searing the country saying that Pakistan had encountered a loss of $100,000 billion due to the US war on terror.

"I was against fighting America's war for dollars and had spoken out against it," chairman of Pakistan Tehreek-e-Insaf said.

"We lost 70,000 lives in America's war, Trump's recent statement should serve as an example for all of us. Regardless of whatever aid a country offers, we should not go to war for it," he told reporters.

On Monday night, Pakistan summoned US Ambassador David Hale to lodge a protest against Trump's statement on Pakistan, reports said.