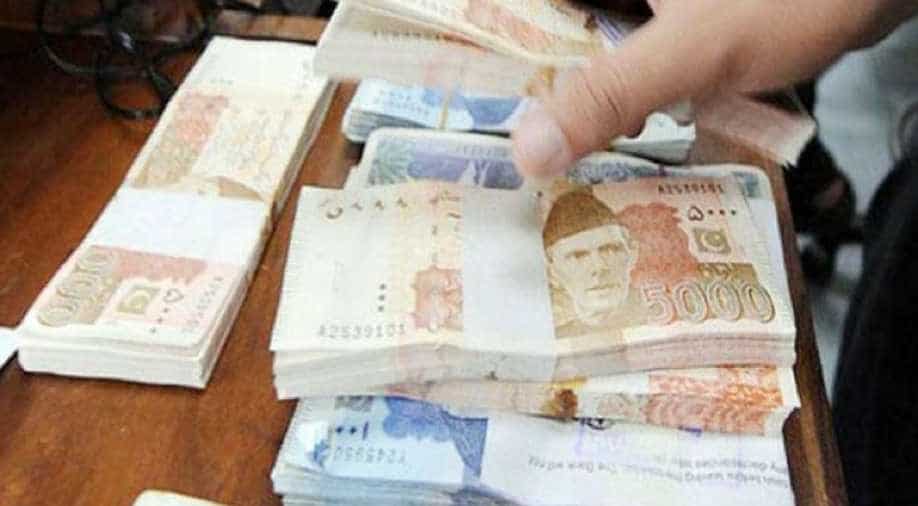 Pakistan's economy is set to record its fastest growth since 2005 during the current fiscal year, reports said on Thursday quoting authorities.

But the projected 5.8 per cent growth rate means the government will still miss its six percent target.

"We would have achieved 6.1 percent without political turmoil," Minister for Planning and Development Ahsan Iqbal said while launching the Pakistan Economic Survey 2017-2018.

The country was rocked last July when Nawaz Sharif was ousted from the premiership over graft allegations.

Pakistan, for years plagued by a bloody homegrown Taliban insurgency, has been battling to get its shaky economy back on track and solve a chronic energy crisis that cripples its industry.

But now confidence in South Asia`s second-biggest economy is growing, with security improving and the International Monetary Fund claiming in October that it has emerged from crisis after completing a bailout programme, though it still faces major challenges.

The growth in GDP comes amid structural reforms, the improved energy sector, and China`s ambitious $46 billion infrastructure project, the China-Pakistan Economic Corridor, linking its western province of Xinjiang to the Arabian Sea via Pakistan.