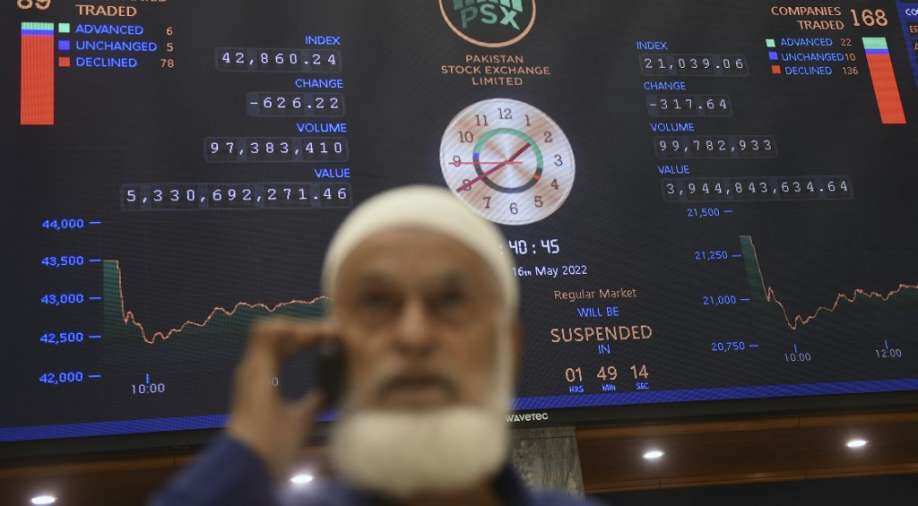 Pakistan banned imports of several luxury items under the so-called "emergency economic plan" on Thursday as the economic crisis accentuates on account of low foreign reserves and the weakening Pakistani rupee.

The announcement was made by Prime Minister Shehbaz Sharif on Twitter saying that the decision would "save the country precious foreign exchange".

“My decision to ban import of luxury items will save the country precious foreign exchange. We will practice austerity & financially stronger people must lead in this effort so that the less privileged among us do not have to bear this burden inflicted on them by the PTI govt,” he said.

The decision comes as the dollar witnessed a meteoric rise against the Pakistani rupee over the past few weeks on account of the country's rising import bill, growing current account deficit and depleting foreign exchange reserves.

On Thursday, the dollar shattered all records and soared to Rs 200 in the interbank market.

Earlier, Information Minister Marriyum Aurangzeb announced during a press conference on Thursday said that it was "an emergency situation" and Pakistanis would have to make sacrifices under the economic plan, adding that the impact of these bans would be around $6 billion.