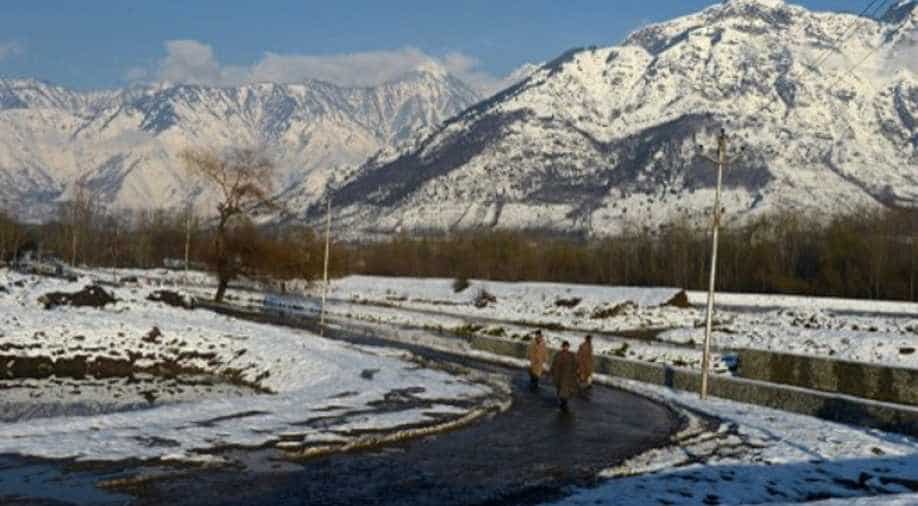 Chinese troops had reportedly crossed over to the Indian side in Demchok and stopped the construction work of an irrigation canal. Photograph:( AFP )

Days after the Indian and Chinese troops were locked in a stand-off in Ladakh over the construction of an irrigation canal being built by India, the national security advisors of both nations met in the southern city of Hyderabad today.

Ajit Doval held talks with his Chinese counterpart Yang Jiechi on measures to improve bilateral ties that have been strained over a host of issues, including Beijing's repeated blackade of India's NSG bid and the UN ban on Jaish-e-Mohammed chief Masood Azhar.

China refuted reports that it crossed over to the Indian side in the Demchok area in Ladakh to stop the work of the canal. The foreign ministry spokesperson Hua Chunying told the media that neither side should take any "unilateral action" to change the status quo of the Line of Actual Control (LAC).

"I can tell you that the Chinese border troops have been operating on the Chinese side of the LAC. Although the China-India boundary is yet to be delimited the two countries have reached many consensus and agreements on safeguarding peace and stability of the border area," Chunying said.

Referring to the talks between both the sides to resolve the issue, she said, "currently the two countries have an effective communication through series of mechanisms. We believe that we can maintain peace and tranquility of the border area".

The Indian army and the Indo-Tibetan Border Police personnel had rushed to the scene in Demchok to stop the high-handedness of around 55 Chinese troops, where the work for linking a village with "Hot Spring" was being undertaken.

The two security advisors are also the designated special representatives of the India-China boundary talks, who periodically meet to discuss the whole gamut of the Sino-Indian relations.