Labourer beaten to death in India for demanding his wages 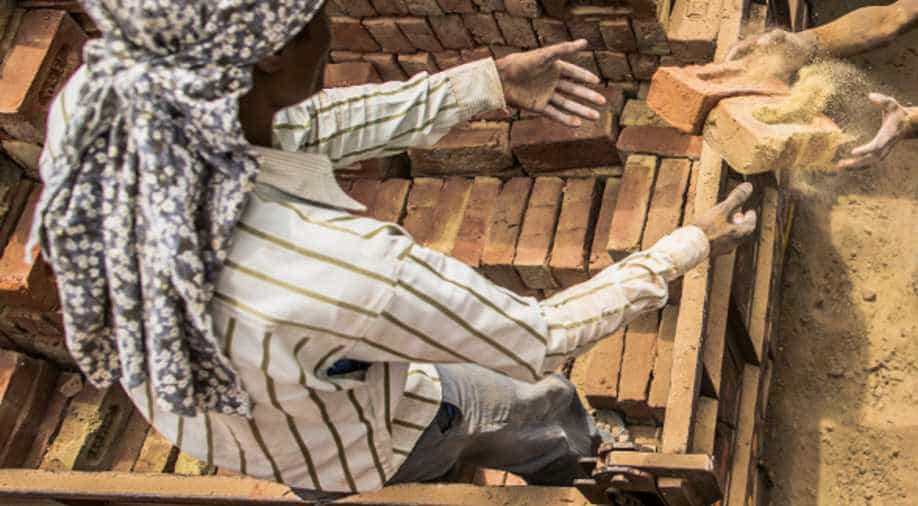 One person has been arrested while two, including the employer, are still at large. (Representative Image) Photograph:( Getty )

A labourer was allegedly beaten to death by his employer and his employer's family members when he demanded that he be paid his wages police said today. Bholal, 60, had been working in Muzaffarnagar district's Atali village in the state of Uttar Pradesh.

Bholal, 60,  was beaten to death by his employer when he asked that he be paid for his work, police officer SP Sharma said. The employer's family members had also beaten Bholal.

Sharma said a case had been registered against three persons in connection with the murder. One person has been arrested while two, including the employer, are still at large,