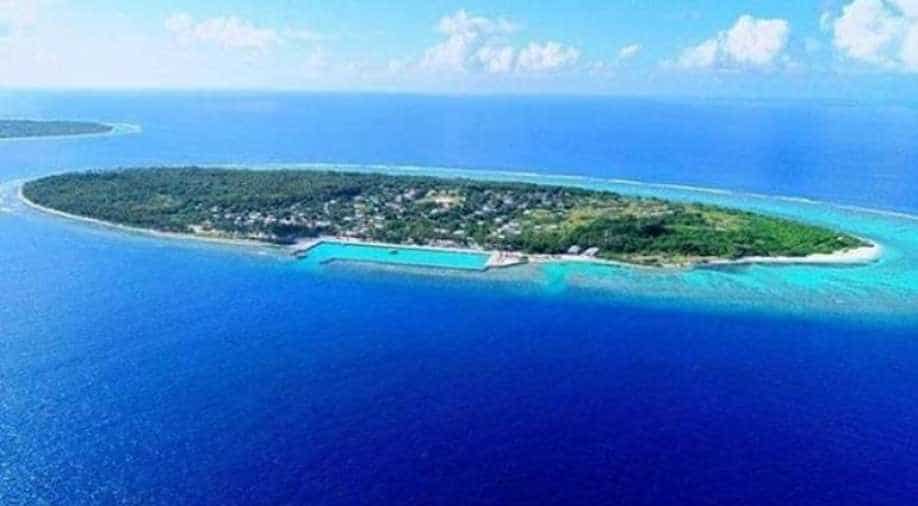 Located 275 kilometres north of Male, Kulhudhuffushi is the capital of Haa Dhaalu Atoll administrative division. Now officially declared a ''city'', the island is famous for its mangroves and is even its name draws inspiration from the natural bounty.

The economic capital of Northern Maldives, Kulhudhuffushi is known as the heart of the north.

A favourite amongst the tourists, the city is also famous for shark fishing, boat building, and coir rope production.

The population of the island touched the 10,000 mark in November last year.

According to the Decentralisation Act of Maldives, a council must be declared a city if its population exceeds that number.

So, starting January 1, 2020, Kulhudhuffushi was declared a city, as announced by the president of the country, Ibrahim Solih. 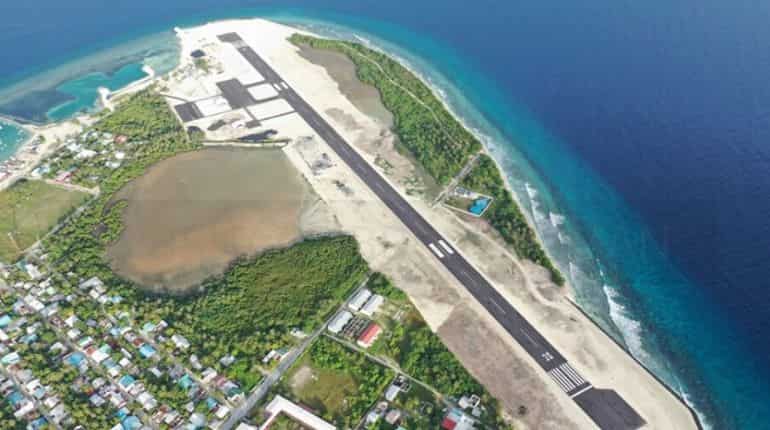 As per the law, the city will now elect a seven-member council, with all the residents coming together to elect their mayor.

The island has not really had a friendly history with the central government of Maldives. In the 1940s, the residents of Kulhudhuffushi rebelled against the Male government.

According to them, the government was being unjust to the people of the north.

However, the island city is now equipped with modern facilities including education and healthcare.

The newly announced city also received its own airport in August last year.

Effectively, Kulhudhuffushi is now the fourth city of the archipelago of Maldives.