'From bottomless basket to vibrant economy': Bangladesh is far ahead of Pakistan in development indicators 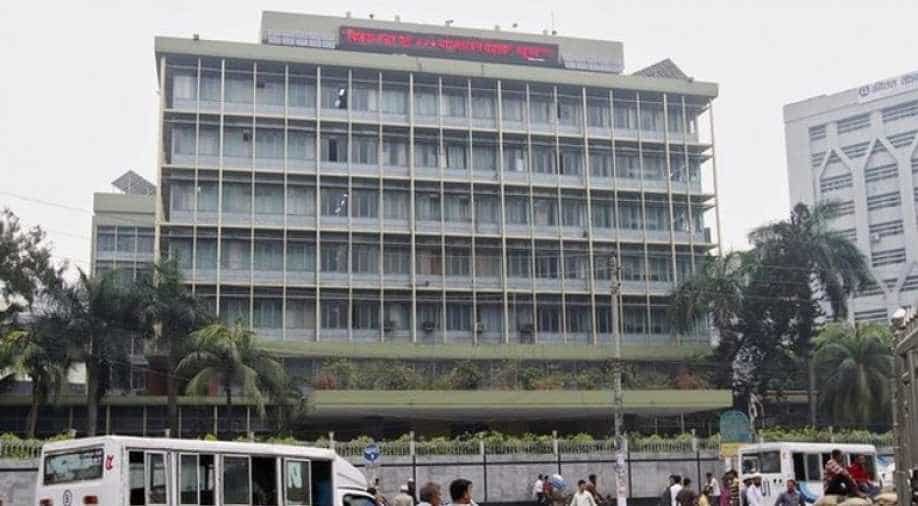 Dhaka ranks ahead of Islamabad in terms of development. The country displays a stable civilian government unlike recurrent military coups in Pakistan and has benefited from good relations with India, its big neighbour.

The 1971 India-Pakistan war was a military confrontation that led to the birth of a new country in South Asia, Bangladesh.

And after emerging as an independent nation, Bangladesh was in economic turmoil, wracked by poverty and famine, for several years.

Once dubbed as a “bottomless basket” by former US secretary of state Henry Kissinger, Bangladesh is now among the most vibrant economies in the world with great prospects.

Olivier Guillard for the Asialyst writes that at present, Dhaka ranks ahead of Islamabad in terms of development. The country displays a stable civilian government unlike recurrent military coups in Pakistan and has benefited from good relations with India, its big neighbour.

Earlier this month, Prime Minister Narendra Modi and his Bangladeshi counterpart Sheikh Hasina inaugurated the Friendship Bridge, a 2 km-long interstate structure linking Bangladesh and Tripura. It will partially open up the North-East of India by opening a road towards Chittagong. Hasina has on numerous occasions recalled how much Indian assistance had been crucial n the realisation of the desire for independence of the people.

Since the establishment of India's external doctrine 'neighbourhood first', both countries have intensified their bilateral relationship under the leadership of the same two heads of government - a rarity in the regional landscape.

Indian PM Modi is set to visit Bangladesh on March 26 to attend the 50th anniversary of the independence of its eastern neighbour, which will further strengthen the historical ties connecting India and Bangladesh.
Guillard further writes that New Delhi has made significant efforts to strengthen relations with Bangladesh, one notable example of which is the entry into service at the end of 2020 of a fifth cross-border rail line.

Meanwhile, governance in Bangladesh has essentially been civil as compared to recurrent military coups in Pakistan. Unlike Pakistan and its conflicts with India between 1947 and 1999, Bangladesh has not been faced with the pain of war since its secession in 1971, according to Asialyst.

The country ranks 35th in the global economy, as compared to Pakistan in 43rd place, while in terms of human development, the former nation is ranked 133rd out of 189 countries in the United Nations Development Program's (UNDP) 2020 report, higher than Pakistan in 154th place.

Citing a leading columnist of a major Pakistani daily, Guillard wrote that the annual income per capita for a Bangladeshi citizen is over USD 2,000 as compared to USD 1,130 for his Pakistani counterpart, while access to primary education is 98 per cent in Bangladesh and 72 per cent in Pakistan. Furthermore, the level of infant mortality in Bangladesh is 25 per 1,000, while in Pakistan it is 59 per 1,000.