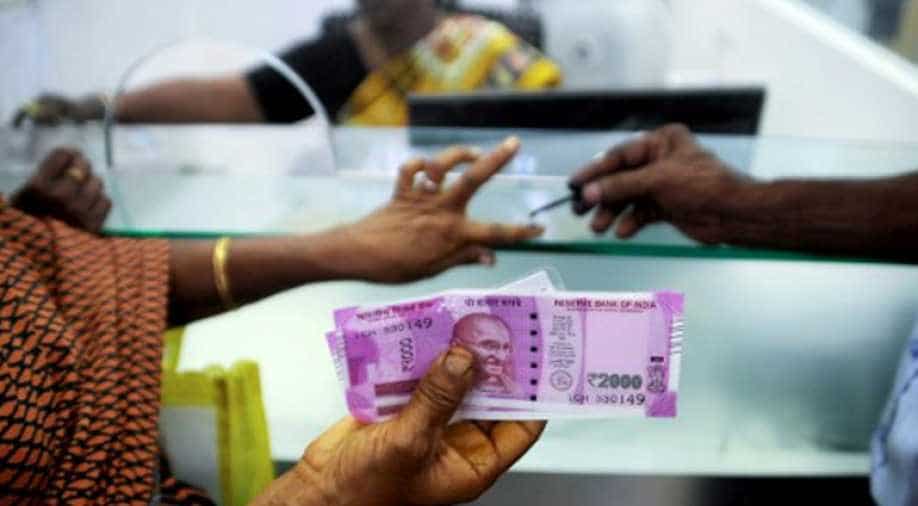 The Election Commission of India on Friday asked the Finance Ministry not to use indelible ink in banks as it will create confusion in the state polls, reported ANI.

Grappling with unending queues and frayed tempers in banks and to check operation of syndicates, government on Tuesday decided to introduce a system of marking customers exchanging defunct currency notes with indelible ink while monitoring suspicious deposits in Jan Dhan accounts.

According to SOP released by the RBI, indelible ink can be applied by the cashier or any other official designated by the bank before the notes are given to the customer so that while the exchange of notes is taking place, a few seconds elapse which will allow the ink to dry up and prevent removal of ink.

Congress has accused the government of "branding" people through its "fascist act" of inking those exchanging demonetised currency notes even as it charged Prime Minister Narendra Modi with "disrespecting" Parliament by not hearing out concerns raised by members on demonetization.

(This piece first appeared in DNA)