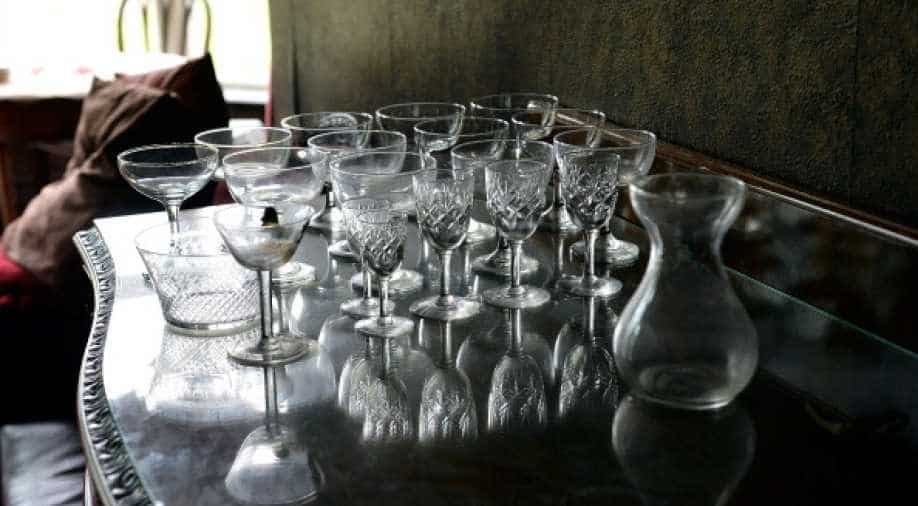 A high profile pre-marriage liquor party at a farmhouse near Vadodara, a city in India's western state of Gujarat, was raided and nearly 260 people including former Indian Premier League (IPL) chairman Chirayu Amin were booked in this connection, police said today.

This is the first such raid on a liquor party in the state after Gujarat tightened its liquor laws by bringing in an ordinance in this regard last week.

"We have registered two different cases related to the liquor party. One against organisers of the party Jitendra Shah and his son Abhay, who are also owners of the farmhouse. They have been arrested," he said.

"While milder sections of the prohibition laws were invoked in other offences against those present in the liquor party," he said.

The strict offence invoked against organisers of the party is amended article 65 of the Gujarat Prohibition Act, which is a very serious offence and punishable with 10 years rigorous imprisonment and a fine of Rs 5 lakh, he said.

"This is for the first time that these sections have been invoked after the state government recently amended prohibition laws and made it stringent," he further said.

Former president of FICCI and ex-IPL Chairman Chirayu Amin and another noted industrialist Rakesh Agrawal were among those booked, he said.

"We have taken blood samples of all those who were present in the party, and let them off as the punishment under these sections are not more than seven years," he said.

The pre-marriage party was held to celebrate the wedding of granddaughter of Jitendra Shah, police said.